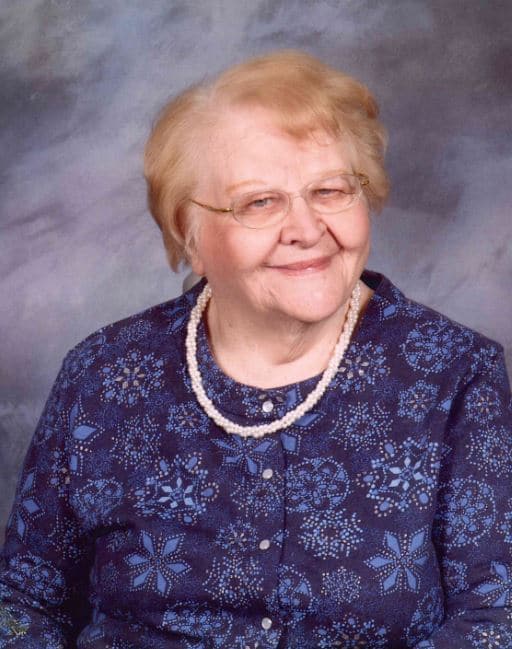 Dorothy Karleen Brandt, 94, Raytown, Mo passed away March 13, 2016 at her home. She was under hospice care. Dorothy was born in Haddam, Kansas to Albert and Myrtle Bonesteel and was one of six children. Her family moved to Washington, Kansas when Dorothy was two years old. She had a lovely singing voice and acted as the lead in school plays during high school. Dorothy attended Strickler’s Business College in Topeka, Kansas. After moving to Denver, she worked for the State of Colorado for twenty-four years before retiring in 1986, when she moved to Fargo, North Dakota to be near her eldest daughter, Kathleen. In 2009, she moved to Missouri where her youngest daughter, Barbara lives. Dorothy is survived by her two daughters Kathy Myhre of Moorhead, Minnesota, Barb Quinn and her husband Tom Thorpe of Raytown, Missouri, granddaughter Michelle Kulesa and her husband Robert of Green Bay, Wisconsin and three great grandchildren, Jadyn, Jordyn and Alyssa. A memorial service will be held 1 PM, Sat. March 19, 2016 at Unity Church of Independence, 14304 E. 39th St. South, Independence, Mo.