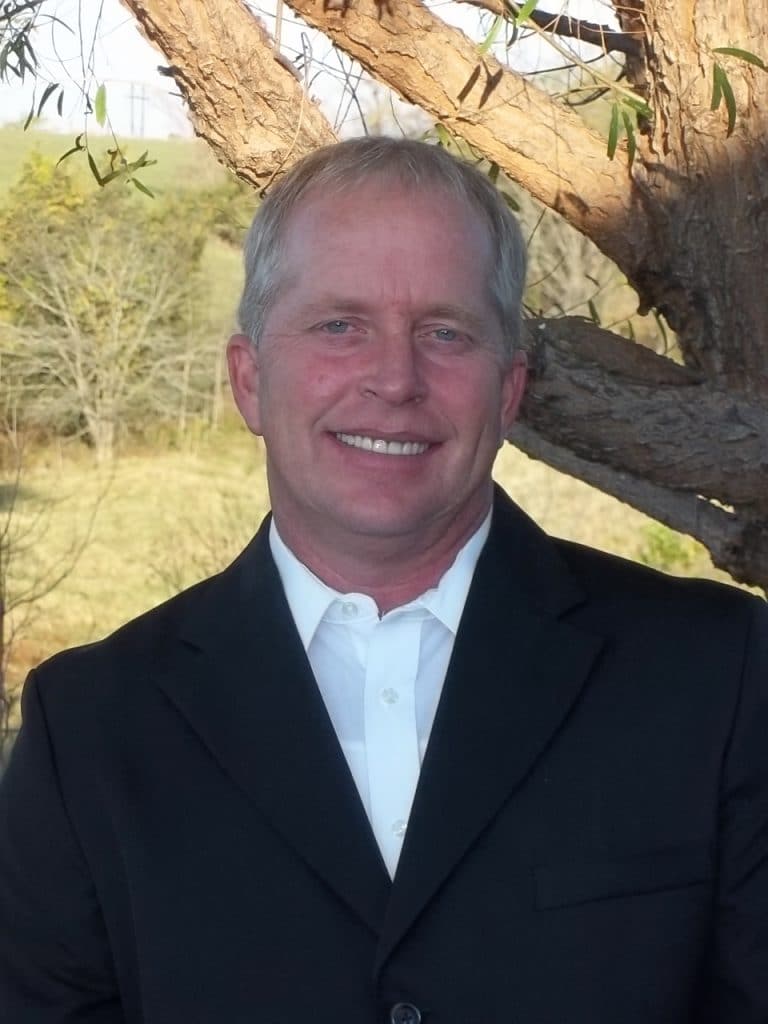 Doug was born in LaCrosse, Wisconsin, a son of the late Kenneth and Arlene (Sprester) Peterson. In addition to his parents, he was preceded in death by his sister, Patricia, and brother, Bradley. He served in the United States Army from 1980 – 1983. On January 11, 1993, he was married in Waukegan, Illinois, to Ulrike Peterson, who survives.

Doug was a licensed plumber who worked for several businesses. He was most recently employed by Rehagen Heating, Cooling, & Plumbing.

Doug was a devoted husband and father. He enjoyed hunting, fishing, caring for his livestock and garden, and he could fix anything.

In addition to his wife, Ulrike, he is survived by two daughters, Kerstin and Annette Peterson, of the home; sisters Barbara, Debora, Krista, and brother, Greg.