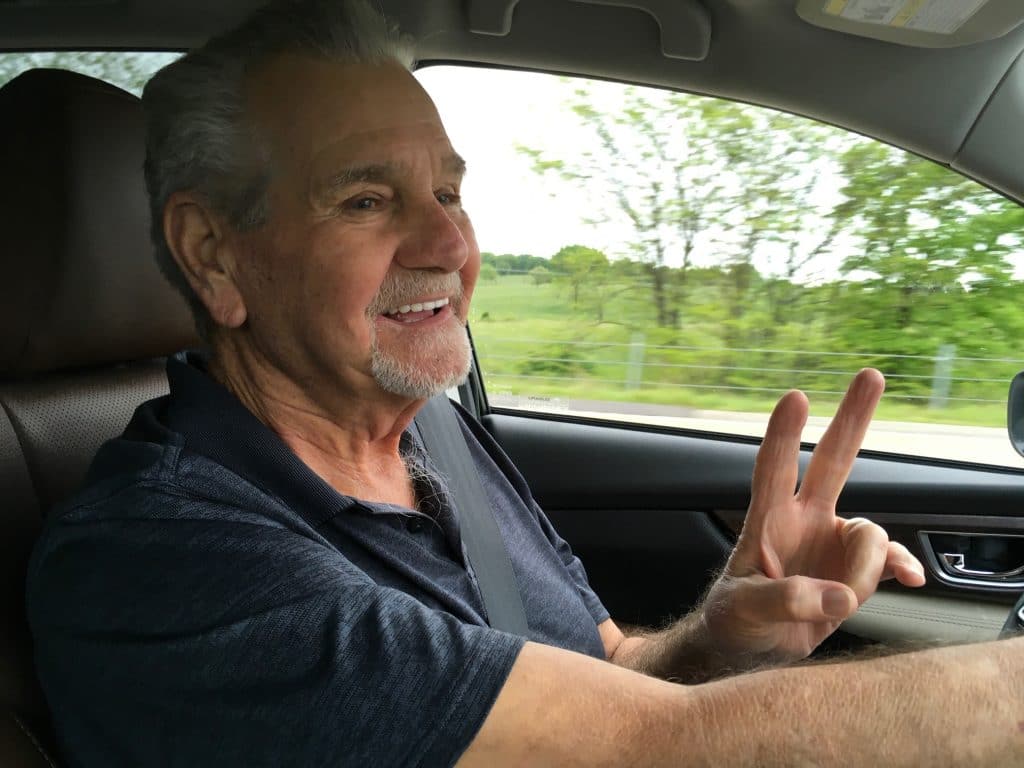 Douglas McArthur Roberts, 78, of Holts Summit, passed away September 27, 2020 at his home. He was born July 20, 1942 in Paintsville, Kentucky, to Daniel Wallace Roberts, Sr. and Mary Lee (Reece) Roberts, who precede him in death.

Doug enlisted in the U.S. Army on May 23rd, 1960, attaining the rank of Sergeant E-5. He spent three years stationed at Sandia Base in Albuquerque, New Mexico as a Military Policeman. He was honorably separated on May 22nd, 1963. As the Plant Manager for the Mid-Mo Postal Facility, he was recognized as a leader in the system. Doug loved spending time with his family, especially when the gathering involved sitting down to enjoy a pizza. He loved his second home in Arizona, a walk in the desert, and riding his bike. He completed the 62 mile El Tour De Tucson bicycle race in 2012, finishing 30th place.

Survivors include the love of his life for 45 years, Doris; sister Nancy Roberts; children Tim (Emily) Miller of Phoenix, Arizona; Dena Roberts of Akron, Ohio; Scott (Heather) Miller of Jefferson City, Missouri; Diane (Scott) Sprankle of Uniontown, Ohio; and Michael Roberts of California, Missouri. Doug is also loved and missed by his 14 grandchildren, 5 great-grandchildren and many nieces and nephews.