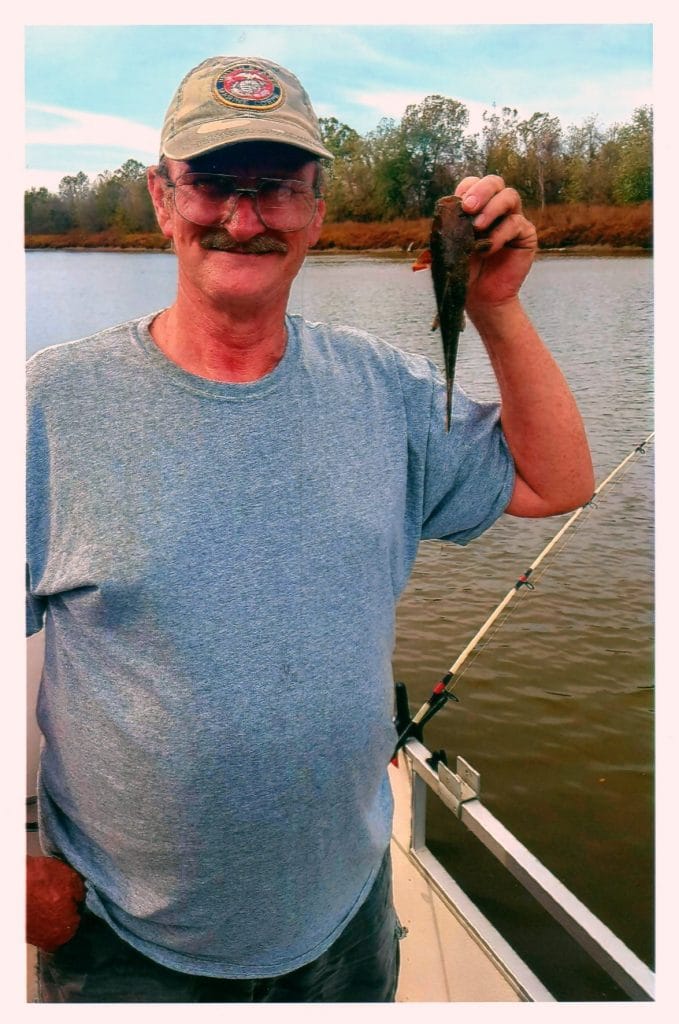 Douglass grew up in Oak Grove, Missouri with his six sisters and one brother. When he was 18 he joined the Marine Corps. His rank was Lance Corporal. When he got out he started a family with the love of his life Debbie. They had a daughter Jessica, step daughter Melissa, and step son Bryan. Doug was a wonderful man with a heart of gold and he would do anything for anyone. He had 5 grandchildren who were his world. He will be greatly missed.