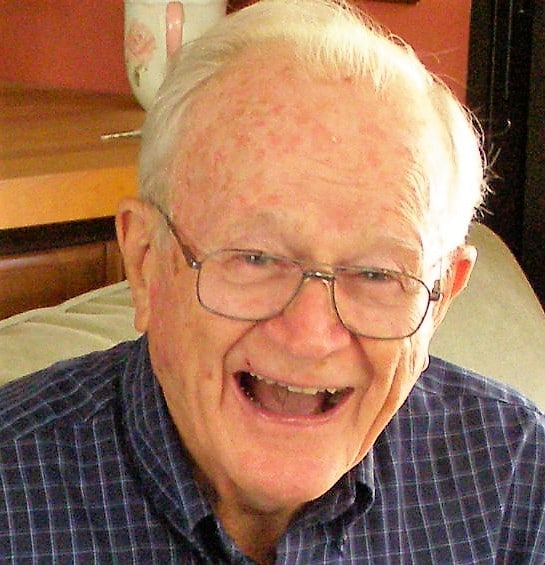 A.C. was born June 17, 1927, in Hamilton, Missouri, to Clyde and Vivian (Wilson) Edwards. A.C. was a veteran of both WWII and the Korean War. He married June Dorrel, his high school sweetheart, September 5, 1947, in Hamilton, Missouri. He graduated with his DDS from the University of Kansas City in 1962 and built a thriving dental practice in Gladstone. He retired from the Army Reserves  as a Lt. Colonel. He served in the Missouri Dental Association in many positions, including President. A.C. had many interests including Boy Scout leader, avid golfer, farmer, traveler, bridge player, and devoted family man.