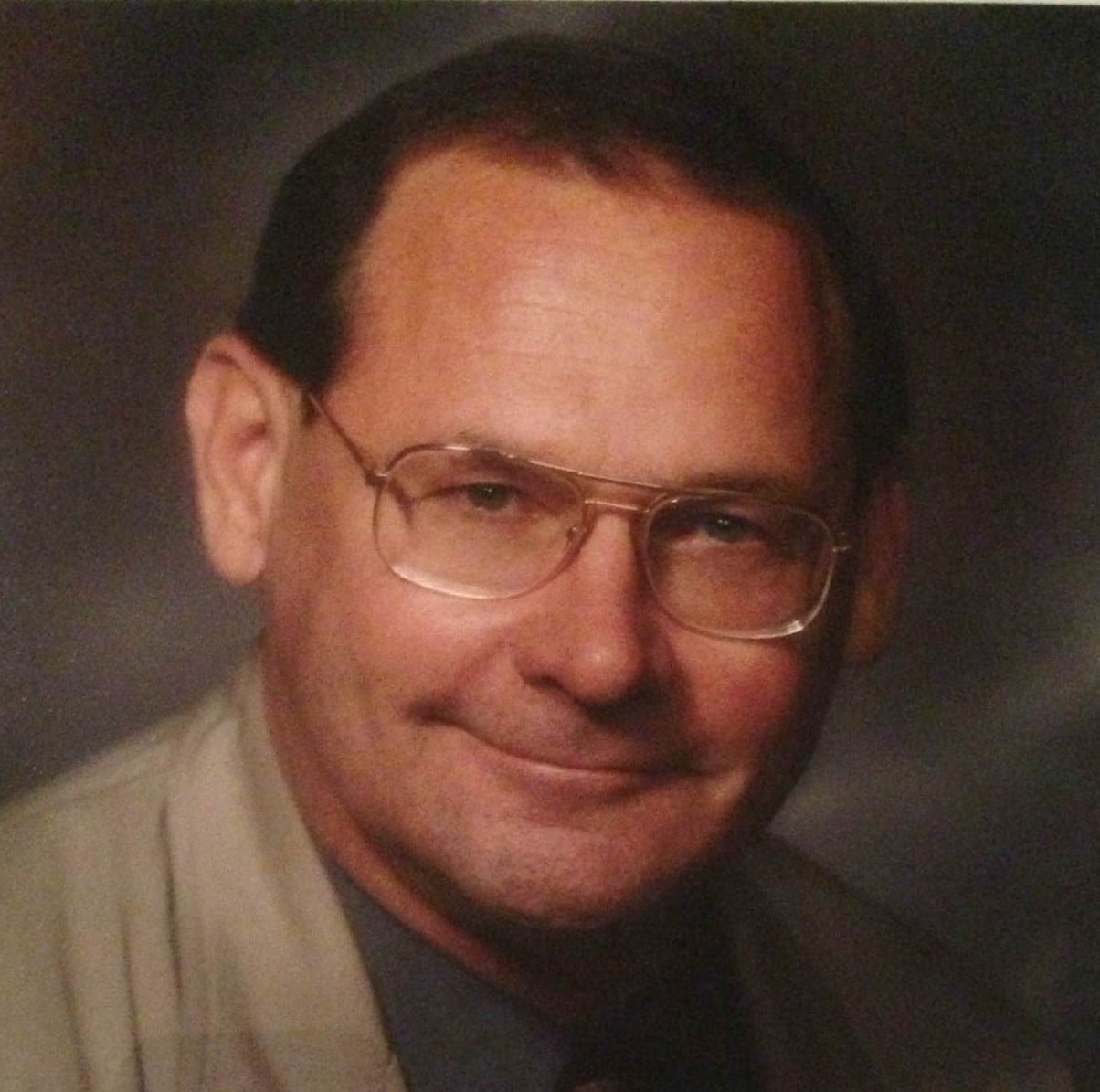 Dr Dugald A. Taylor of Sibley,  Missouri passed away peacefully on September 18th at KU Hospital with family by his side. Dugald, known by most as “Duggie” took the long way around on his journey to Missouri. Born in New York City, to a Hawaiian Mother (Jean) and a Scottish Father (William) he moved to Glasgow, Scotland where he lived until the age of 11. His family then immigrated to Halifax, Nova Scotia, Canada, where he earned a Masters Degree in Physics. He served as a flight officer in the Royal Canadian Air Force Reserves for 4 years. He then attended McGill University in Montreal, to become a Doctor of Medicine. After a period in private practice he returned to school to complete a specialty in Pathology at Dalhousie University.  He worked as a Pathologist in Nova Scotia, for 20 years. In 1995 he move to the USA to work for Litton Pathology Associates, where he spent the last 18 years of his career between Wichita KS and Blue Springs MO. He loved his work and the people he worked with, always sharing his sense of humor and particular spark for life. He was a Father, a Husband, a Friend, a Teacher and a Master Tinkerer. He has always had a love for animals and will be sadly missed by his 4 furry best friends. He is survived by his Wife Jacquitta (Sibley) Sons Sean (Nova Scotia), Ian (Nova Scotia) and Michael (Ottawa), Grandsons Michael, Stephen and Nathan (all of Nova Scotia), Step Sons Derek (Washington, DC), Tyson (Kearney, MO) and Step Daughter Jody (Springfield, MO). He also leaves behind Brothers Donnie, Ali, Ian and Sister Ann (all of Hawaii). A private family service will be held in Hawaii at a later date. In lieu of flowers, donations may be made to the Salvation Army, or the Wayside Waifs Animal Shelter in Kansas City, MO.