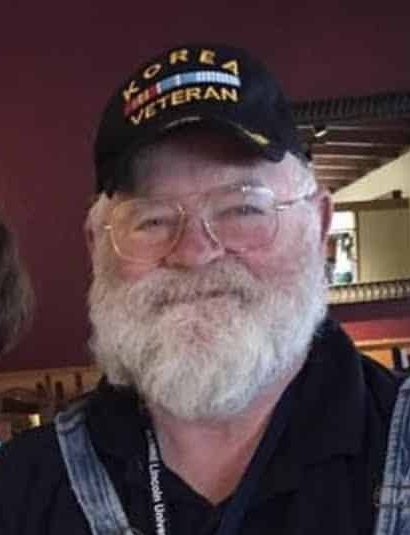 Gary (Doc) was born October 25, 1947, in Salem, MO. He was raised in Jefferson City, MO where he completed middle and high school. He spent many summers with his grandparents in Salem. He continued his education at Lincoln University and Harvard University. Returning to Missouri, Gary continued and completed his medical degree at the University of Missouri. While in medical school, Gary met his future wife, Kathryn Rude. Gary was board certified in internal medicine and geriatrics as a physician.

After receiving his medical degree, Gary worked as a hospital ER physician in St. Joseph, MO, before being called to serve in the U.S. Army where he was stationed at a medical unit in South Korea near the 38th parallel, during the Vietnam war.  After returning to the United States, Gary and Kathy married in July 1975.  Together, they moved to Denver CO, where Gary continued his military service at Fitzsimmons Army Medical Hospital, then moving to Ft. Leavenworth, KS to complete his military service at Munson Army Health Center.  There Gary and Kathy were excited about the birth of their daughter Drury Megan.  Gary completed his military service retiring as a Major.

Gary entered a medical practice in Ellington, MO with two medical college classmates. While there he wrote grants to help provide better medical care for the residence of Reynolds County, MO. Gary and Kathryn welcomed the arrival of their son, Joseph Pendleton while in Ellington. Gary and Kathryn then moved to Farmington, MO joining a medical clinic. Together they raised their family there from 1981 to
2001. Gary had a private practice in Farmington and worked as a hospital physician, before furthering his medical career with the U.S. Department of Veterans Affairs in Missouri, first at Poplar Bluff, John J. Pershing, Saint Louis, Jefferson Barracks and finally at the Harry S. Truman Memorial Veterans Hospital in Columbia, MO. While at Harry S. Truman Memorial Veterans Hospital, Gary helped start a professional union to protect medical professionals and technicians. Gary continued working at Harry S. Truman Memorial Veterans Hospital in Columbia where he retired in 2018. Gary was a Baptized believer in Jesus Christ. Gary and Kathryn worked with Missouri Operations of Vigorous Evangelism (M.O.V.E.) helping to start an Independent Christian Church in Farmington, MO, before their final residence in Columbia. Both Gary and Kathryn attended the Christian Campus House ministered by Roy Weiss and later Blue Ridge Christian Church. Gary will always be remembered for his deep and abiding care for all he met along his life. Family and friends were of the utmost importance to him. He loved them dearly. He is truly missed.