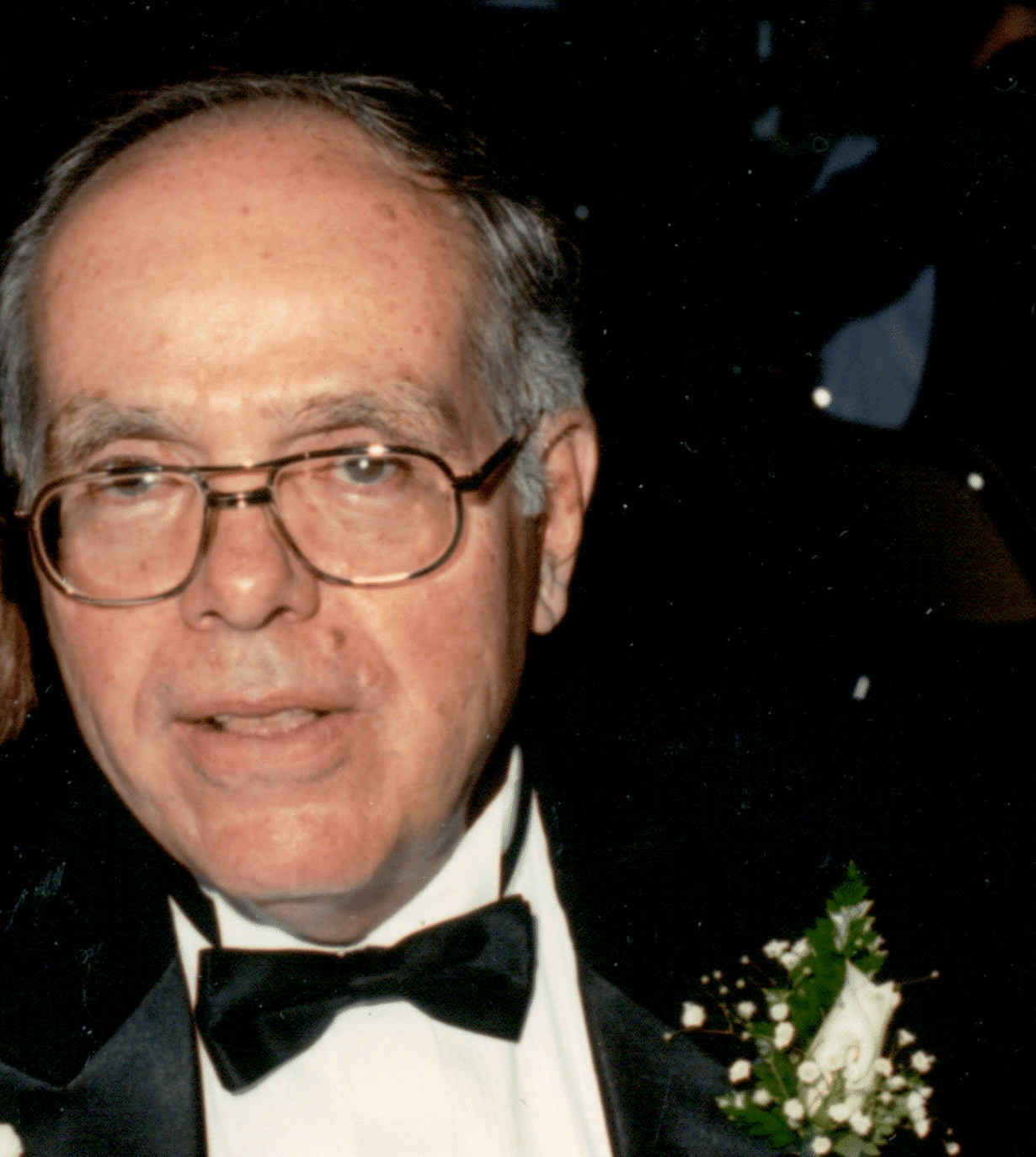 Born August 29, 1923 in Holguin, Cuba he passed away on December 6, 2015 at age 92 battling prostate cancer diagnosed almost 17 years before.   His father José R. Somoza was an immigrant from La Coruña, Galicia, Spain in the 1800’s that married Ms. Blanca Fernandez in Holguin, Cuba and had 5 children.  Our father was the middle child and eldest of three sons.   He received his Medical Degree as a Surgeon and Physician from the University of Havana Medical School in 1953.  Dr. Somoza married his fiancé of 7 years, Ms. Maria J. Pradas de Varona  (born in Camaguey, Cuba) in 1956 in Havana.  They moved to Miami, Florida the same year after having had a practice in Holguin in order to begin his medical internship in the United States.   He registered with the U.S. Armed Forces to volunteer for his new country and was granted A1 status of which he was always proud to share with people, and was never called to serve for duty.   Fidel Castro became dictator in Cuba on January 1, 1959 and returning to Cuba was not an option at that time.   Dr. Somoza moved his family to Kansas City, MO in 1960 to do his medical residency in Pathology at the German Hospital (later became Research Hospital).  He met Dr. Charles Wheeler and was offered a position with a new start up medical laboratory in Kansas City North (MAW Lab) MAWD Lab in 1967.  He retired from MAWD as Forensic Pathologist in 1998 at 75 years of age.  A strong willed, honest, very private and dedicated father and husband, Dr. Somoza was respected in the medical community and his circle of friends.  His dream was to see a free and liberated Cuba yet his home was in the United States having become a naturalized citizen with my mother in 1962.  He leaves his beloved wife of 59 years Mrs. Maria J. Somoza of the home.  They celebrated their 50th anniversary wedding vows at the Cathedral of the Immaculate Conception in Kansas City, MO in 2006 officiated by the Bishop.

In addition, he leaves his eldest son José A. Somoza, his wife Dr. Ximena F. Somoza  (both in Kansas City) and grandsons Iñaki  Ilabaca (university student in Guadalajara, Mexico) and José F. Somoza (medical student at UMKC).   The younger son, Armando C. Somoza, former Navy officer and engineer lives in Kansas City and has three sons José G. Somoza (lives in Virginia), Andres Somoza (premed in Virginia) and Armando C. Somoza (lives in Virginia with their mother).  The only remaining sibling of Dr. Somoza is his brother Carlos Somoza (retired engineer age 80 from Sanford, NC who came to see him) his wife Sydney and their two adult children, Malena Ahmed  (husband Anwar and 4 children) and Carlos Somoza and his wife Vickie with one son.  There are nieces and nephews in various countries.

His pastimes were watching Western movies, John Wayne, Clark Gable, Cuban music (i.e., Beny More), Boxing, Easy Listening Music and engaging in political conversation.  His love for good cigars and Cuban food was the most enjoyable part of his life away from Cuba.  He was proud of all of his family and was Godfather to his grandson José F. Somoza (who is following in his career path).

The family is deeply grateful to the professional care provided by the St. Luke’s Hospice on Southwest Traffic way in Kansas City, MO during the last sorrowful days of our loving Patriarch.  We ask that in lieu of flowers please send a donation in his name to the Hospice.  A visitation for friends and family is scheduled this Monday, December 14th at St. Charles Borromeo Catholic Church (900 NE Shady lane Drive, Kansas City, MO 64118-4742) at 6:00 PM with a Mass service following at 7:00 PM.