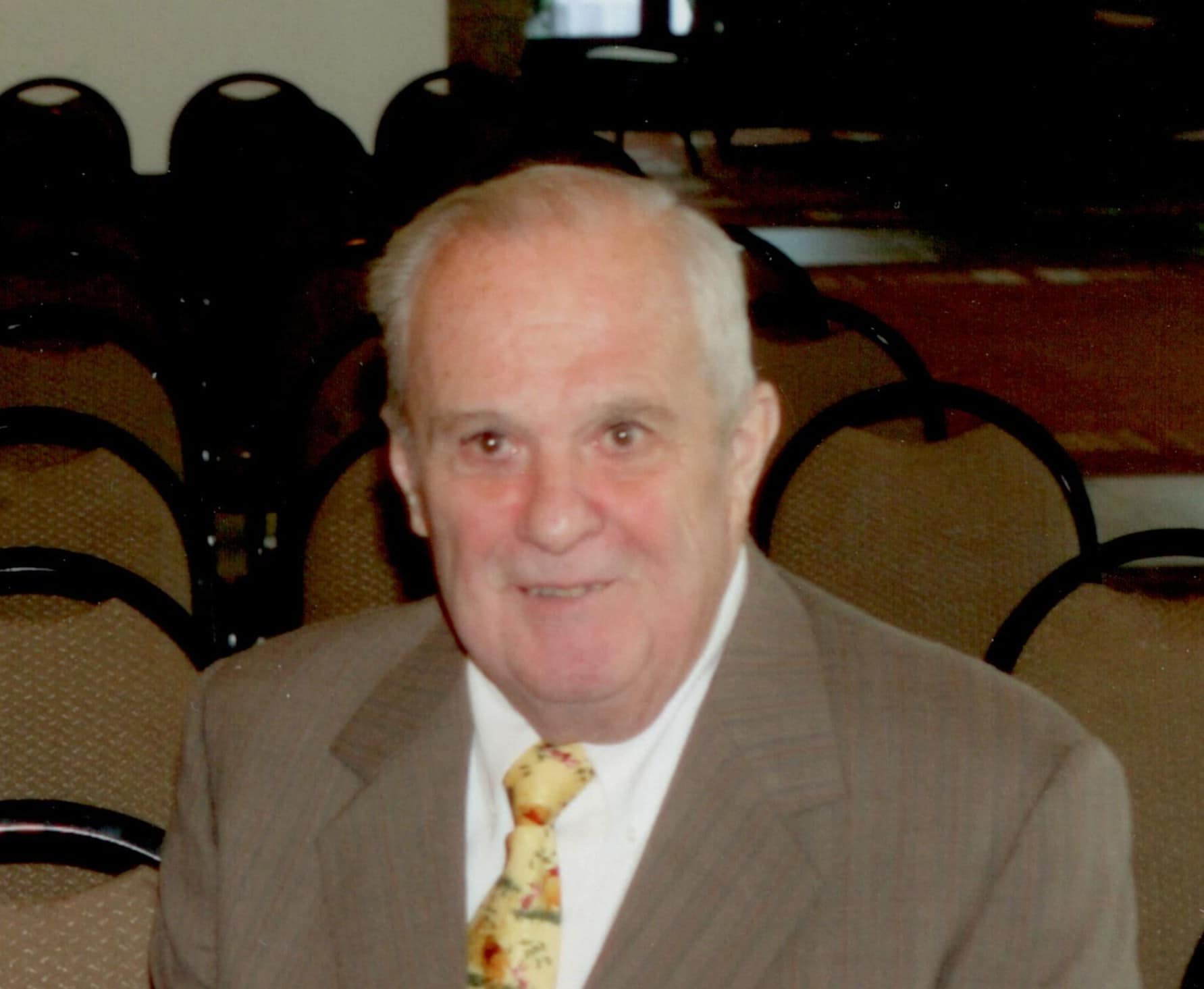 Dr. Robert Colbert, 79, of Columbia entered into eternal rest Tuesday, January 21, 2014 at the Neighborhoods in Columbia. A Memorial Mass will be held at 12:00 p.m., Saturday, January 25, 2014 at Our Lady of Lourdes Catholic Church. The family will greet friends one hour prior to the service at the church. Bob is survived by his wife Phyllis Colbert, two daughters, Laura Keefer and Stephanie Colbert, one son, Stephen Colbert, five grandchildren, Courtney Keefer, Megan Keefer, Wilson Fitzgerald, Charles Colbert and Sarah Jane Colbert, as well as his sister, Carol Noonan. Bob retired in 1996 as a Radiologist with Missouri Delta Medical Center in Sikeston.