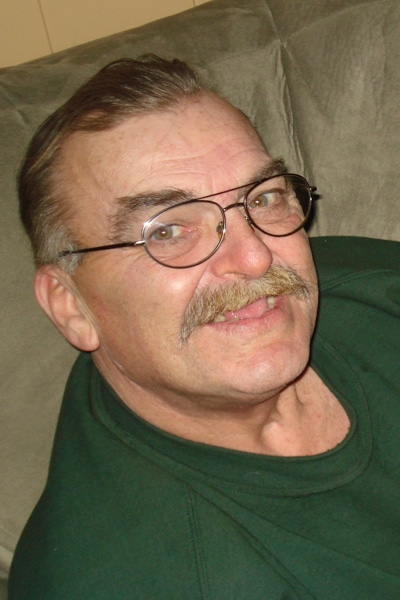 Dwight was born January 19, 1950 in Kansas City, Missouri.  Dwight was a loving father, grandfather, brother, uncle, and friend. He enjoyed spending time with his granddaughters whom he adored, watching his son play baseball, hitting the golf ball around and watching about any sports on television.  Dwight took great pride in his country serving 4 years in the Navy during Vietnam where he’d forged some great friendships. He was without a doubt, one of the most caring, compassionate, friendly persons and his contagious laugh and smile overflowed from any room he was in! Dwight, with his BIG heart, welcomed many into his family and will be greatly missed by everyone who knew and loved him.

He was preceded in death by by: father, Dwight Harold French Sr and his mother , Hazel Inez French.  Survivors include: son, Anthony French, daughter-in-law Lindsay French and two granddaughters, Maddison and Brooklyn French. Along with his sister Sandra Sue Fleming, brother David Lee French and many nieces, nephews and other family members.

In lieu of flowers the family will be accepting donations to help cover funeral expenses. (arr. Heartland Cremation & Burial Society, 816-313-1677)