Edmond Leon Slimane, 71, passed away peacefully September 28, 2020 at home surrounded by his family and loved ones.

Edmond was born May 03, 1949 in Paris, France to Georgette LeBrun and Andre Aite-Slimane. He was raised by his aunt Teresa Depret after is his mother passed shortly after his birth. Edmond lived in Paris, France until 1976 where he come to America on a work visa. He worked at Cross’s Restaurant in Sugar Creek, Mo where he met his wife Laurie (Leffingwell) Slimane of 44 years. 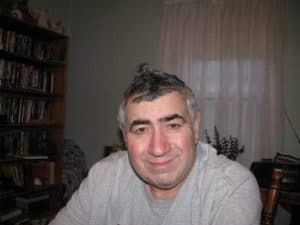