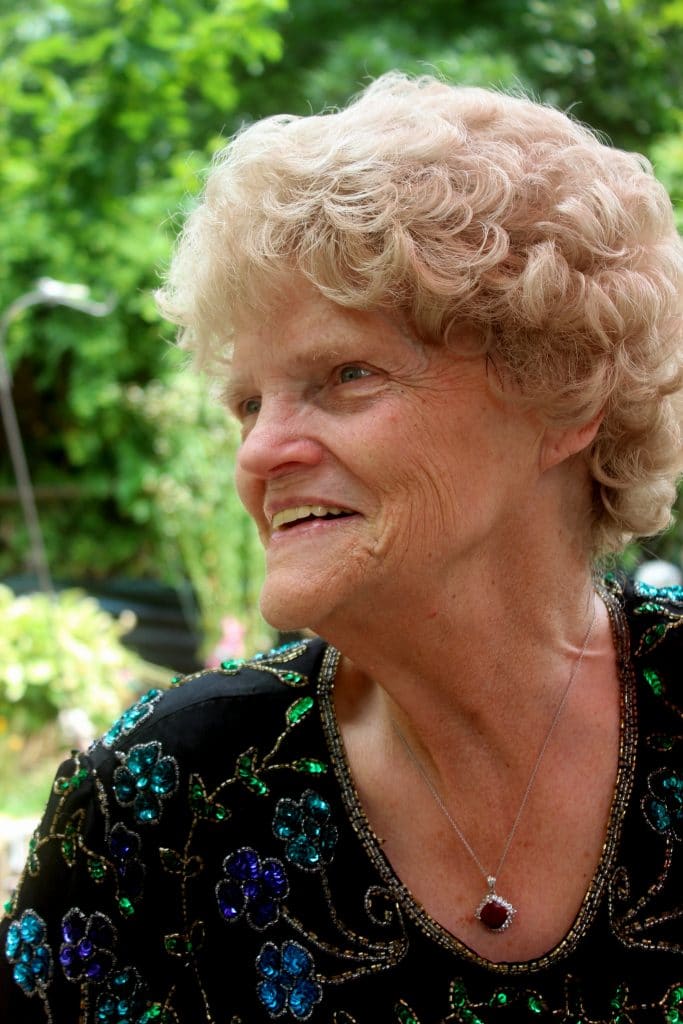 Carlene Arimborgo, 82, passed away peacefully surrounded by her husband of nearly 55 years and her children, on 7 June 2018. Carlene will be missed by those fortunate to have been blessed by her presence. Born to Sam and Rosa Flowers in Broken Bow, Oklahoma, in 1962 she met Bill at Travis Air Force Base, California. They were married on 13 July 1963 in Reno, Nevada. Their journey through life took them to Taipei, Taiwan; Perrin Air Force Base, Texas; Richards-Gebaur Air Force Missouri. Bill and Carlene moved into the home where they would live the next 44 years until her passing, watching their children grow-up and eventually move on to start their own families. Carlene was passionate about service, working as a cook at both Leawood South and Brookridge Country Club for more than 12 years. Carlene treasured the opportunity to meet movie and television stars while she worked the Peter Marshall Celebrity Golf Tournaments. She loved playing bingo, gardening, spending family time with her grandchildren, and looking for hidden treasures at various garage and church sales.
Carlene was preceded in death by; Parents: Sam & Rosa Flowers; Brothers: William (Katherine) Flowers, Charley (Nina) Flowers
Delmar (Joyce) Flowers, James (Madge) Flowers; Sisters: Bessie (Ray) Whitehead, Marie (Harlan) Tye.
Father-in-Law & Mother-in-Law: Joseph & Dalila Arimborgo; Brother-in-Law: Richard Arimborgo; Daughter: Carol Anderson