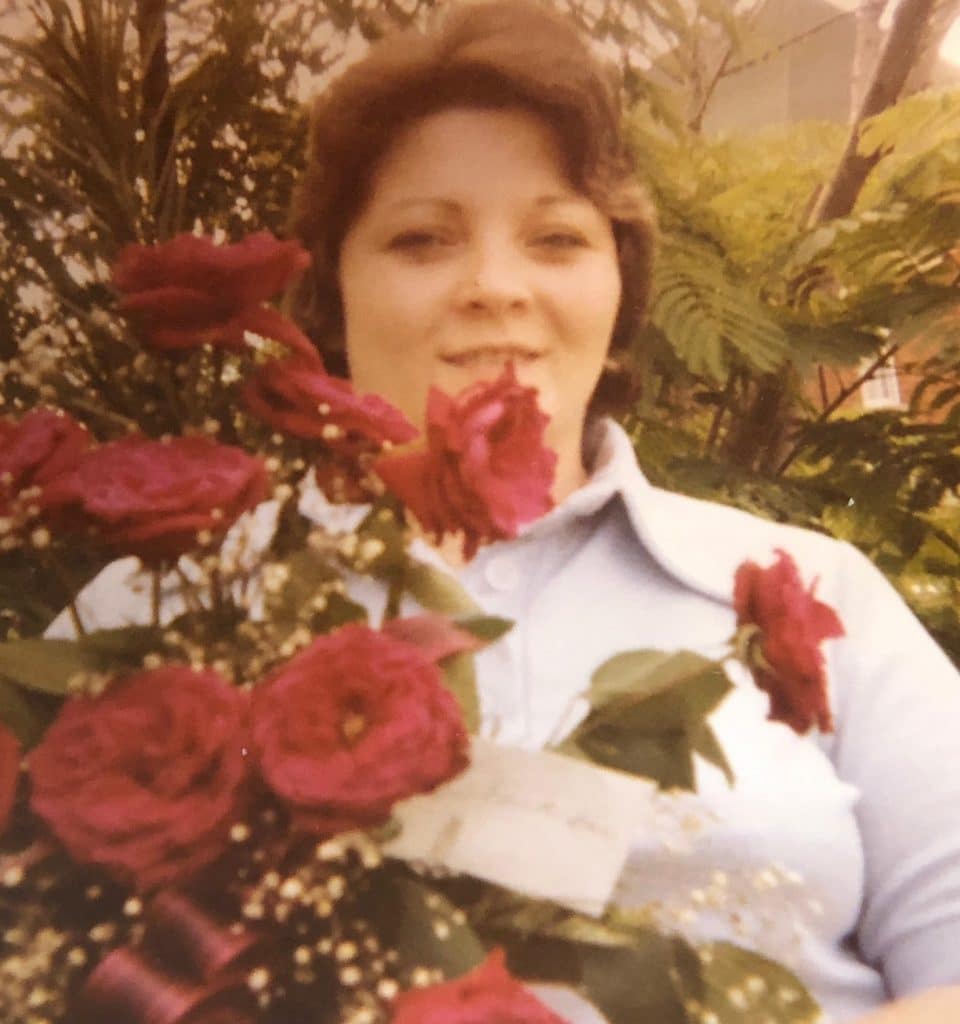 Edris Elizabeth White 67, of Gallatin, Missouri, passed away Saturday, December 02, 2017, at the Maple Woods Nursing home, after a courageous battle with aspirating pneumonia. Edris also battled most of her adult life with (RA) rheumatoid arthritis. She was donated to science in hopes to further studies in to (RA) Research.

She was born October, 1950, in Vandalia, MO daughter of Edris and Bill Whiteaker.

She graduated from Gallatin High School in 1968 and attended Missouri Western State University St Joseph, Missouri. Later in life working on a degree in Psychology.

She was a beautician, a home maker and was dedicated to her work and her children. Her Shop was in her home that opened in the late 70’s, Eddies Snip and Flip Salon.

Edris was a member of the First Assembly of God Church. Where she lead bible studies, music services and was an active church band member.

She was active in her community participating in talent shows, singing in local bands, events and, other venues.