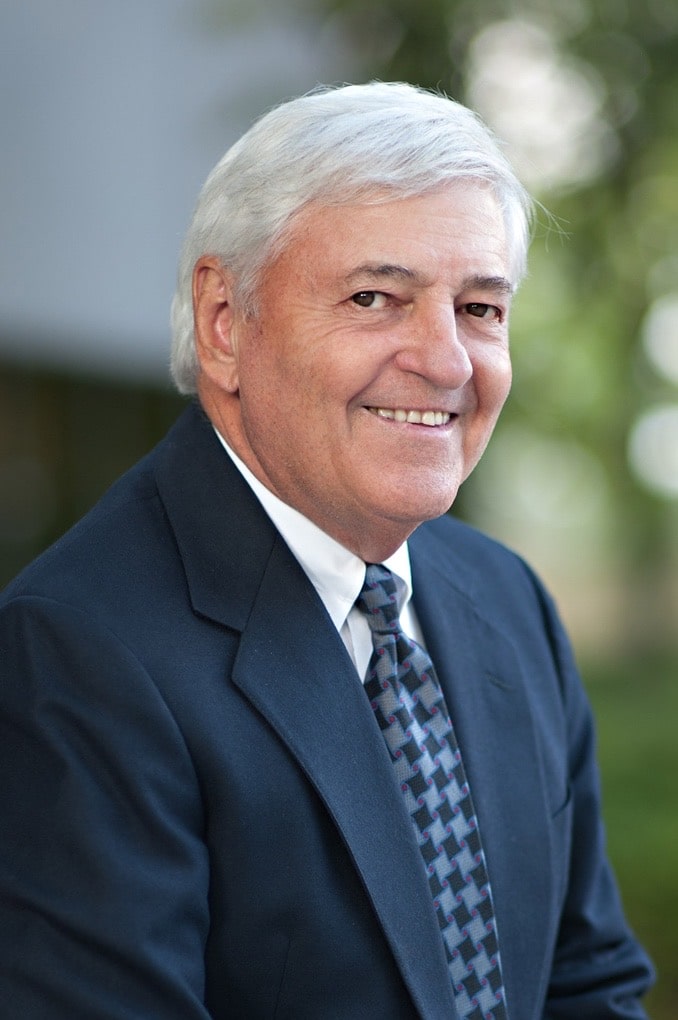 Edward Harvey Dissinger, a longtime Kansas resident, passed away Saturday, September 3rd, 2022, at the age of 78 after a long, difficult battle with Alzheimer’s.

Eddie was born in Chanute, Kansas, on June 28th, 1944, to Hazel and Ed Dissinger. With his parents and younger sister, they settled in Manhattan, Kansas, where his dad was very involved with high school athletics. Eddie went on to have a very successful high school athletic career. He lettered in basketball, track, and football each year. As the shortest member on his high school basketball team, ‘Stub’ still managed to be the only three-point shooter. Eddie was the star quarterback of the 1961 Manhattan high football team, who went on to win the state football championship his senior year. His team finished the season with a 9-0 record!

In 1962, Eddie headed to Kansas State University to pursue a degree and play football. K-State became one of his lifelong passions and joys, which he eventually shared with his son, Grant. Unfortunately, his long football career eventually led to his Alzheimer’s diagnosis at a young age.

Immediately following college, Eddie enrolled in the Army. After he completed training, his commanding officer made the decision to keep him home from Vietnam to train troops because of his strong leadership skills. In 1969, he began his career in insurance sales working with Aetna Inc. From there, he joined Lockton as one of their earliest employees and worked in insurance sales. In 2001, Eddie started his own company, Dissinger Insurance Services, to provide for the high school and college athletic insurance market. His company, now called Dissinger Reed and run by his son-in-law Christian, is still a success today.

In 1970, Eddie married Jane McGee, the mother of his four children. While living in Kansas City, San Antonio, Germany and England, Eddie and Jane grew their family.

In the late 1980s, Eddie and Suzy Beck reconnected at a high school reunion. They had been high school sweethearts and had grown up in Manhattan together. In 1990, Eddie and Suzy married, combining Eddie’s four children, Megan, Grant, Brooke, and Emma, with Suzy’s four children, Michele, Chrissy, Scott and Courtney. Eddie and Suzy built a wonderful life with their children, having their first house together in Prairie Village, that became a loving home for them all. The love, support, and commitment to one another and all their children was a true example of the great man he was.

Eddie was a devoted father and a true leader in so many ways. He was the most fun-loving, non-judgmental, and loyal man. His success was not only apparent in his career but also in the way he led and guided his children. His kids and their activities kept him busy, but he always had time for a game of golf. This eventually led to their purchase of a home in Florida on a golf course. This became Eddie and Suzy’s happy place, with many memories shared with their children and grandchildren.

While we desperately wish we had more time with him, we are so thankful for the time we did get and the wonderful memories we made. Even up to his final days, he was still full of grace and his caring, thoughtful ways. We will never stop missing you, Dad.

Donations may be offered to:
Alzheimer’s Association in Eddie’s name www.alz.org
A memorial for Eddie Dissinger has been established at the Kansas State University Foundation with contributions being donated to the K-State Football – Golden Cats. Contributions may be sent to: KSU Foundation, 1800 Kimball Ave., Ste 200, Manhattan, KS 66502, please indicate fund M47419.
To make a gift online, go to https://www.givecampus.com/campaigns/30806/donations/new. 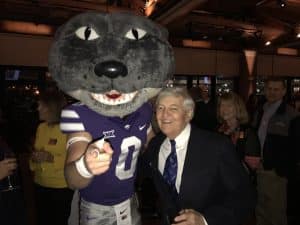