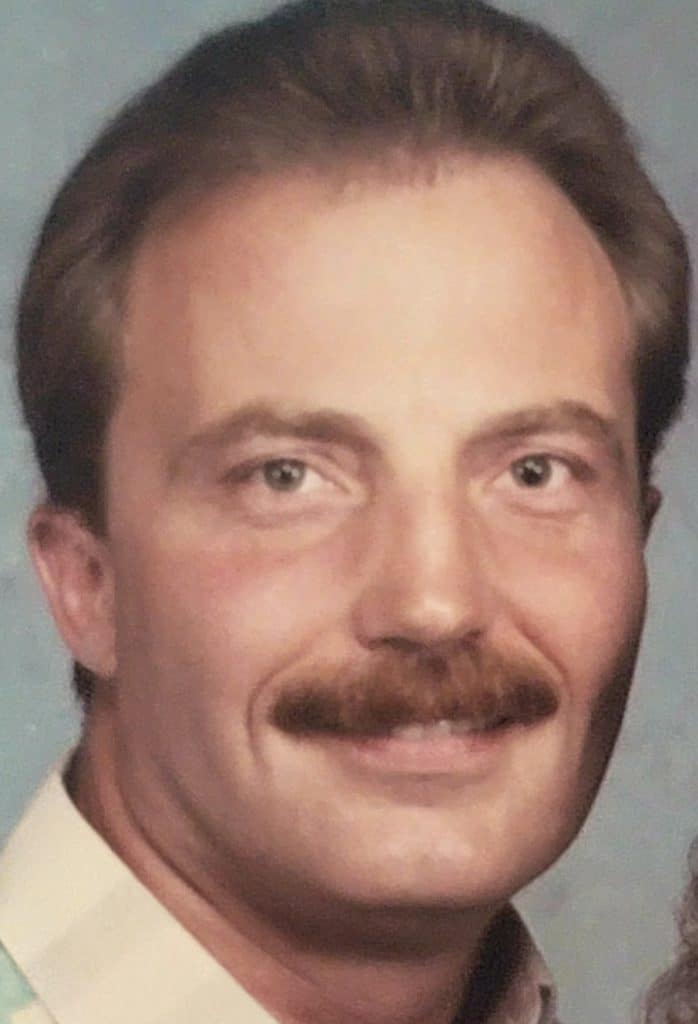 Edward Lee Davenport, 76, resident of Lee’s Summit, Missouri, passed away on January 12 due to natural causes. Ed was born November 18 to Clarence Davenport and Sally Silvey in Kansas City, Missouri.

After graduating from William Chrisman High School, Ed joined the US Marine Corps. After serving his country, Ed was hired by Quantel, then G.E. Electric, where he worked until retirement. In his spare time, Ed loved to restore old cars, hunt, fish and watch the Kansas City Chiefs.

Ed was preceded in death by his father, mother and sister, Sandy Davenport.

A celebration of life will be held in the spring where Ed will be laid to rest with his father.