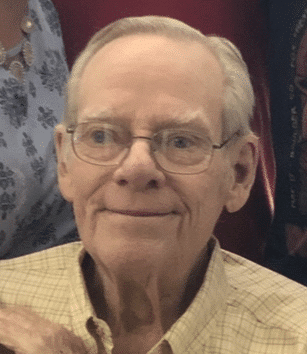 Edward “Ned” Munroe Heppenstall, 86, passed away on Tuesday, April 21, 2020, at his residence at Shawnee PARC in Overland Park, Kansas after a lengthy illness. Ned was also known fondly as “Beef” by his closer friends.

Ned was preceded in death by his son, David, and he was also predeceased by his father and mother, Robert and Katherine Heppenstall, and his brothers, Bob, Charlie, and Jack. He was survived by his sister, Kathy, his son, Carl and Carl’s wife, Brenda, his grandchildren, Nathan and Jessica, and many, special nieces and nephews. 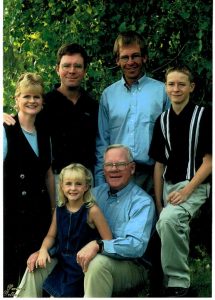 Ned grew up in Pittsburgh, Pennsylvania, graduating from the Shady Side Academy. Afterwards at Williams College he earned his BA, played on its Varsity Squash and Baseball teams, and was a member of Alpha Delta Phi. He earned a JD at the University of Michigan, and practiced law for most of his career.

Ned served at the Colorado Bar for over 60 years, specializing in corporate and commercial law, and he also served for a time as Executive Vice President at Gates Lear Jet. He served at several law firms, including Holme Roberts & Owen, Conover McClearn and Heppenstall, and Heppenstall & Savage. His Bar activities included analysis and recommendations for statutory changes for corporations and unincorporated entities.

Ned was an Adjunct Professor of Law at the University of Denver Law School for several years, teaching the Uniform Commercial Code and other commercial law subjects. He was a devoted teacher and was voted the most outstanding adjunct professor year after year by his students. He also became a certified mediator and conflict evaluator and guest-lectured in graduate courses on mediation. He also served as a board member at Craig Hospital and the Legal Aid Foundation, in addition to other nonprofit entities.

Ned spent over 60 years in the Denver area and was a fanatical Broncos fan and was known to watch most Rockies games. He loved reading various types of literature, and was a huge classical music fan. Ned was a wizard with any sport involving a racket, including tennis, paddle tennis, racquetball, and squash. He seemed to have a way of frequent success on the golf course. Ned also watched the Sunday politics shows and loved to throw a few bricks at his TV on those occasions.

In lieu of flowers, donations may be made to The Karis Community in Denver, Colorado or to A Light for Zimbabwe, the non-profit founded by Sue, his sister-in-law. 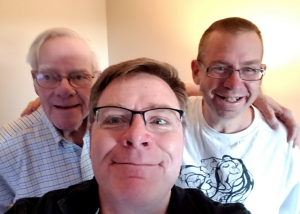