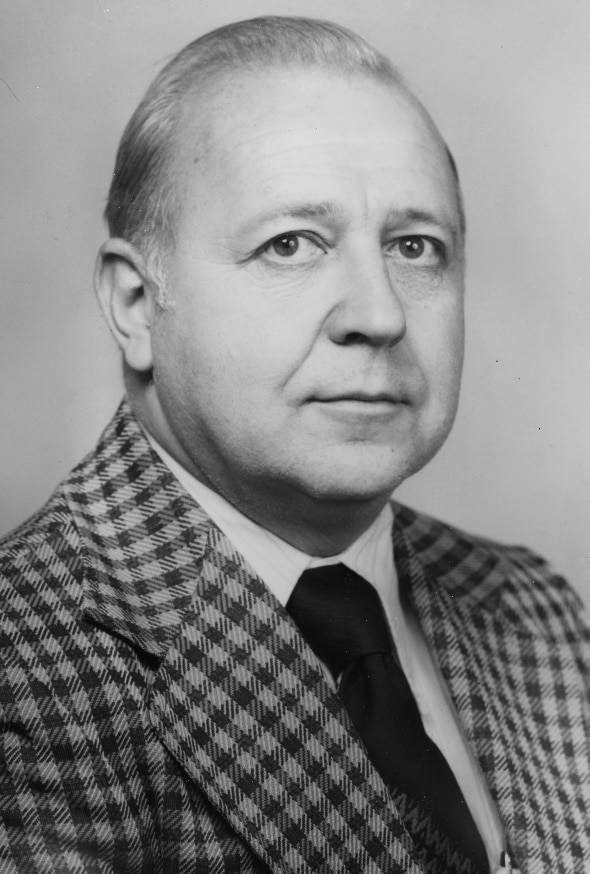 Edwin Becka loved to play dominos and almost any crazy card game with family and friends. If he heard cards shuffling or dominos clacking, often he was the first to join in the fun. He had to be sharp when he played dominos with his Dad and always had a fun time when playing dominos against his mother-in-law, Elvira. Monthly card parties with friends when we lived in Chicago was a highpoint when parents and kids gathered fun meals and games. Also, Ed enjoyed camping and fishing as long as the weather did not get too rough. He said “roughing it “with the US Army made him enjoy fair weather camping. The family camping adventures grew as the family grew. Camping started from the back of a station wagon on the beach at Padre Island to tents in Texas, then onto a popup trailer taking us through the great Southwest and finally to pulling a trailer to state parks for weekend fishing trips. Edwin treasured these activities to entertain and enrich his family and friends.

Edwin was born and raised in Raymondville, TX in the Rio Grande Valley; son of a baker and businessman. As a youth, he worked agricultural and auto dealership jobs. He was even a roughneck on an oil derrick one summer. He served with the US Army and had a tour in Germany. After his service, he worked as an aircraft mechanic until he graduated from Texas Pan American (now University of Texas – Pan American). He was hired as a US Customs Inspector and rose through the ranks. His career took him and family through Texas, then Chicago and finally to Kansas City as a US Customs, Special Agent. After retirement, he worked in accounting with DIT-M-Co.

Edwin (1927 to 2020) peacefully passed away on Monday, January 20, 2020 at home. He was surrounded by family and friends when his time on earth ended. He bravely fought the ailments that placed him in a wheel chair and eventually took his strength. He did his best to prevent these burdens from keeping him from family and friends.

Edwin is survived by his wife, Lucille Klier Becka, married for 67 years. Also surviving him are his sons and daughter with their spouses, Gary and Renee Becka, David Becka, Mary and Reed High, and Steven and Bridget Becka. Grandchildren include Josh and Cara Becka, Nathan and Jami Becka, Morgan High, Erin High, Blake Becka and Ryan and Kayla Jennings. Great grandchildren included Riley and Emma Grace Jennings. Edwin’s sister, Mildred Whaley survives Edwin, too. Proceeding him in death were his parents Otto and Millie Becka and parent in-laws Elgin and Elvira Klier.