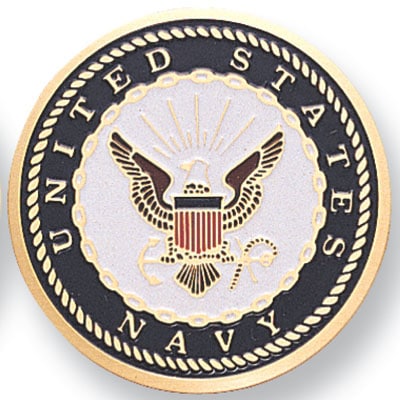 Edwin Perry Frazier, Jr. was born November 2, 1941 in Kansas City, Missouri. He was the only son born to Edwin P. and Lee Cathryn Frazier. He was preceded in death by his parents and only sister Leta Frazier.

Known by his middle name, Perry attended Central High School and entered the U.S. Navy in 1962, serving with Honors for 20 years retiring in 1982.  He worked for TWA, American Airlines and Home Depot after retirement.

He was united in holy matrimony to Sara B. Williams on February 18, 1968, traveling to several Foreign countries and adopting two of their children in Great Britain and two in the United States during their 45 years of marriage.

Perry was a devoted Christian, being a long time member of St. Augustine’s Episcopal Church.  He served on the Vestry, Acolyte Task Master, Choir Member, The Men’s Group, licensed Eucharistic Minister and various groups of the Church.   He served as a member of the Commission on Ministry in the Dioceses of West Missouri and the Race and Reconciliation Committee.

A memorial service will be held April 7, 2013 at 3:00 pm at St. Augustine’s Episcopal Church, 2732 Benton Blvd. KCMO.  In lieu of flowers, donations to the church are appreciated.  Burial at Leavenworth National Cemetery is scheduled for a later date.