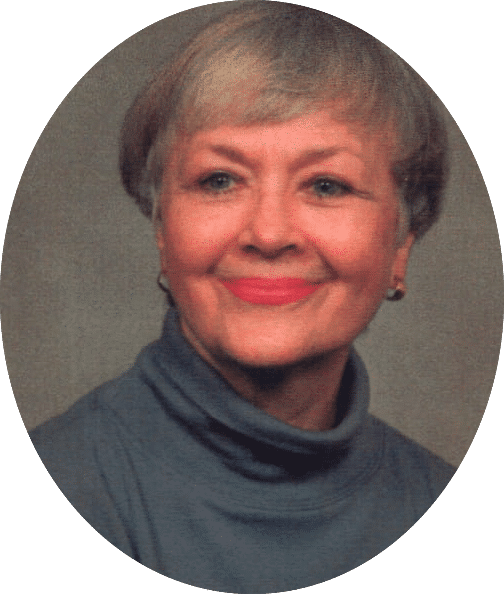 “Wendy” Lawler, 89, of Columbia passed away peacefully with her husband, Michael, by her side on October 26, 2018 at University Hospital. There will be a private celebration of her life at a later date.

Wendy was born in New York City October 12, 1929 during The Great Depression. Her childhood years were spent in the area near Boston, MA. Returning to New York, she graduated from George Washington High School and quickly found work as a fashion model for the Harry Conover Agency. This led to being a Copa Girl at the famed Copacabana Night Club, an exciting place for a nineteen year old. After several years at “The Copa,” Wendy was hired as a June Taylor Dancer in Miami, FL. The world famous June Taylor Dancers, known for their precision dance routines, were touring around the country. Wendy appeared in various television shows like The Jackie Gleason Show, The Jimmy Durante Show, Sarah Vaughn Show and many others. She was also featured in Mike Todd’s Show at New York’s famed Winter Garden.

In 1952, Wendy headed west to Las Vegas to become a chorine in the newly opened Copa Room at The Sands Hotel. There she appeared in the shows of Frank Sinatra, Dean Martin and hosts of big name stars of show business.

Wendy was married three times; the first to Bert Pegram. This resulted in the birth of her two sons Robert Pegram and Stephen Pegram. She also was married to Robert Gist, a motion picture director. Then came her third and final marriage in 1999 to her old friend from Newport Beach, CA: Michael R. Lawler. After a six month whirlwind romance they were married in Columbia, MO. Wendy settled into life in Columbia, became a member of Calvary Episcopal Church, Kings Daughters and The Country Club of Missouri, where she could be found playing bridge several times a week. Wendy was a gourmet cook, had a zest for life and even in later years could be a showy dancer with her dance partner Michael. They would “wow” the college kids at local dance venues with their high tempo dance routines.

A celebration of Wendy’s life will be held in the near future in Newport Beach, CA. No local funeral services will be held. She is survived by her husband Michael; two sons; and four stepchildren, Michael Lawler, Jr., Andrew Lawler, Melissa McLeod and Allyson Rener.