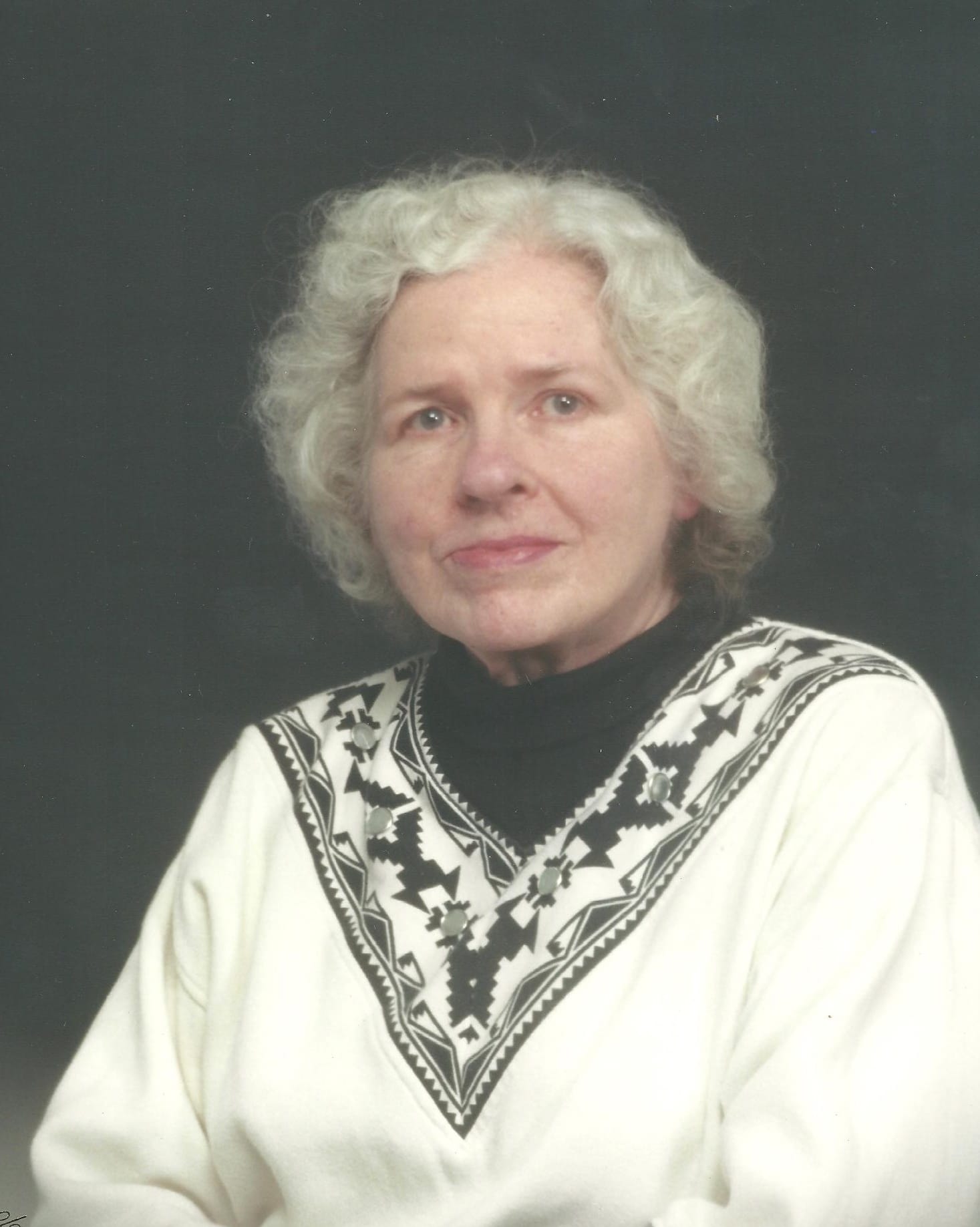 Elsie Lois Smith-Huntington, 82, Independence, MO passed away April 2, 2013.  Memorial grave side service is at 1:00 p.m., Friday, April 5, at Mount Moriah cemetary.  Elsie was born June 30, 1930 in Kansas City, Missouri, the daughter of Charles C. Thomas and Lois Avant Thomas. Her first husband predeceased her, Robert H. Smith.  Before marriage and raising a family she enjoyed working at Long Bell Lumber company as a stenographer for her father.  She also had a part time job as a CNA.
Her passion was playing Table Tennis competitively and was a city wide champion in her late teen-early adult years.  She had many trophies.  She enjoyed writing letters and poems and playing the piano.  She is survived by her husband, Darrell Huntington, her sister, Ruth A. Hock Brantley, her daughters, Susan Snow, Linda Smith and Janice Johnson and two sons, Charles and David Smith.  She had several grandchildren from her first marriage:  Stephen and Michael Nycek, Donnie, Debbie, Robert and Karen Gruver.  She also had several step daughters and sons:  Kathy, Cindy, Gypsy, Rita, Sonja, Cherry, Jenny, Billy and David and unlimited stepgrand and great grand children (to many to name).  Elsie also had numerous friends and loved ones.