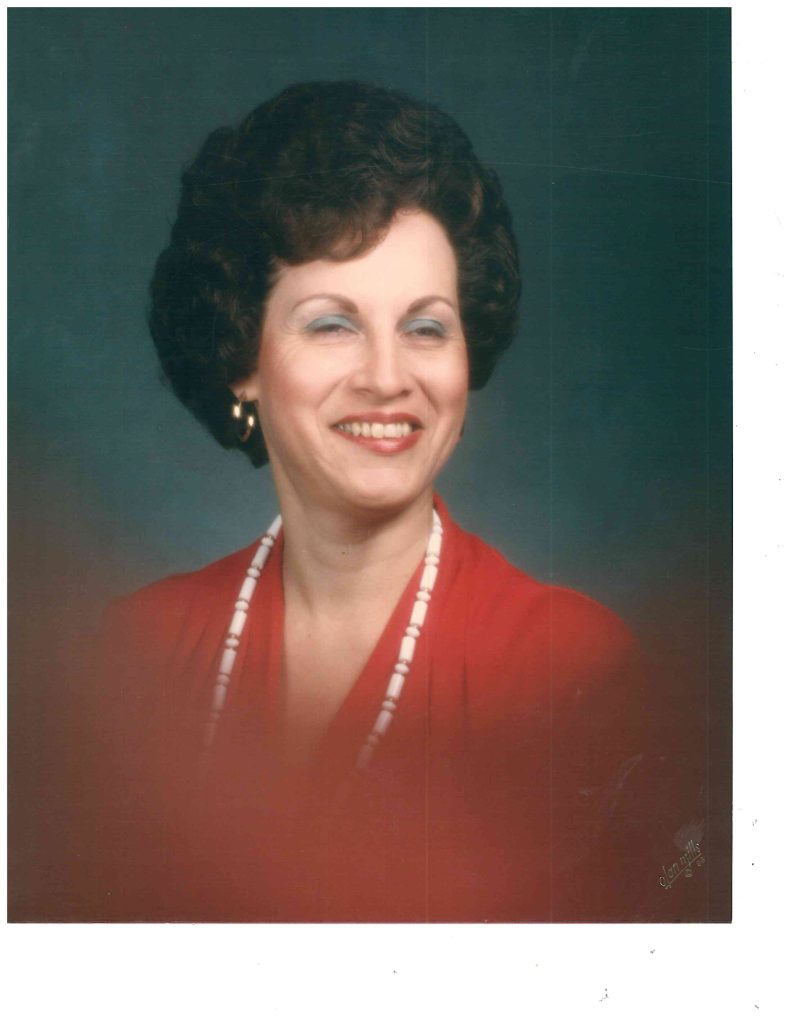 Emma Lee Brown was born on April 9th, 1945 in Holly Springs, NC to Herman Bailey & Lina Hollcroft. She spent her childhood & young adult years in the Raleigh, North Carolina area.
Emma relocated to Kansas City, Missouri with her three young sons in January of 1973. She began her career as a Phlebotomist & Medical Assistant, working in various hospitals & clinics throughout the metropolitan area. She was loved by her patients for her kindness & gentle care. In 2010, she retired from St. Luke’s Hospital in Kansas City, Missouri. After retirement she was able to spend more time enjoying her hobbies of sewing, quilting, & cooking.

Celebration of Life services for Emma will be held at 5:00 PM on Tuesday, April 5th, 2022 at LifeQuest Church located at 1400 North Scott Avenue in Belton, Missouri.