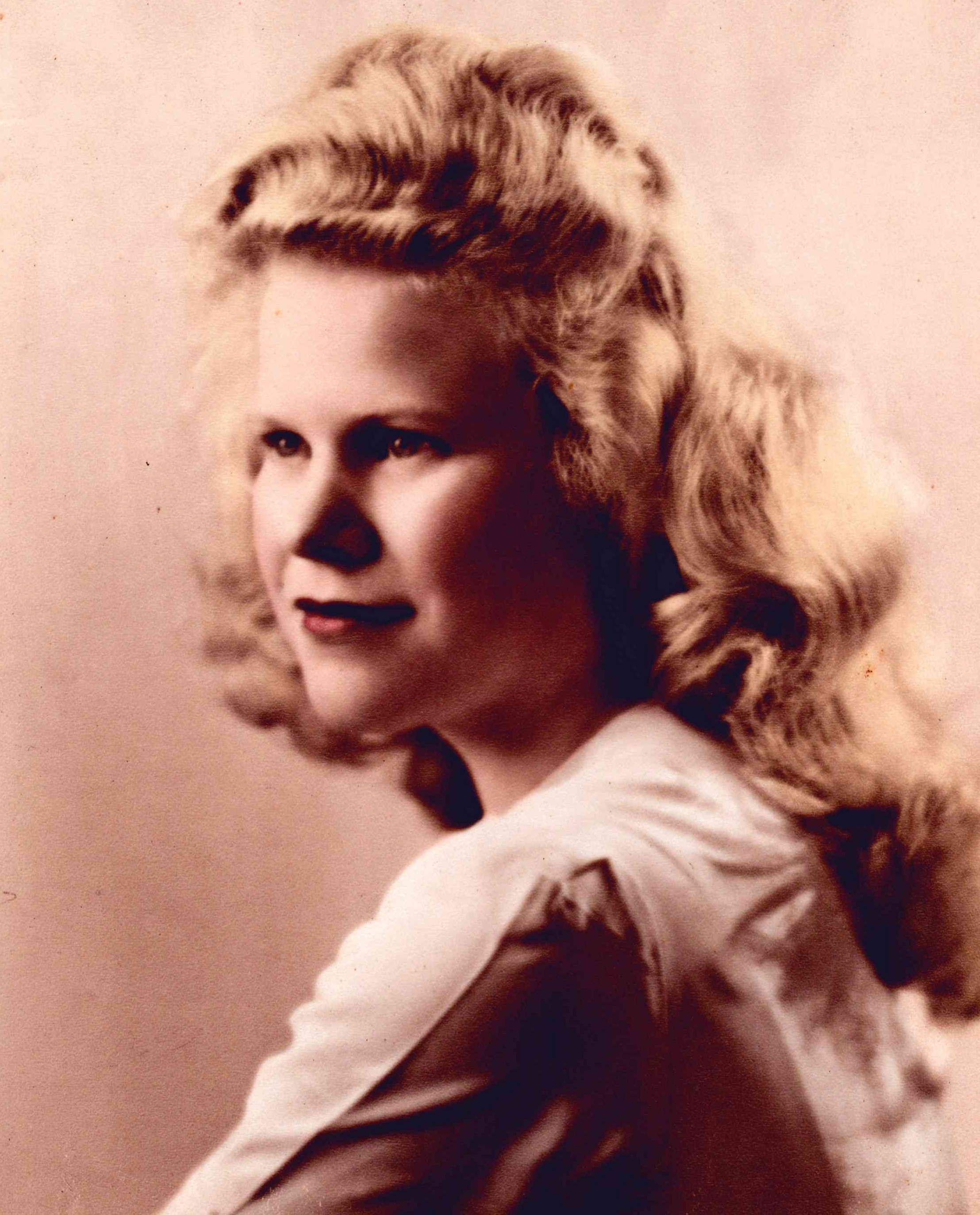 She served the Lord and was a lifelong member of the church of Christ. She worked for the Kansas City Public School District in cafeteria service for 38 years and was a homemaker who raised seven children.

Additionally, she was preceded in death by one brother, five sisters; daughter and son in law, Sylvia & Dennis Rikard & son in law, Nick Lambros.