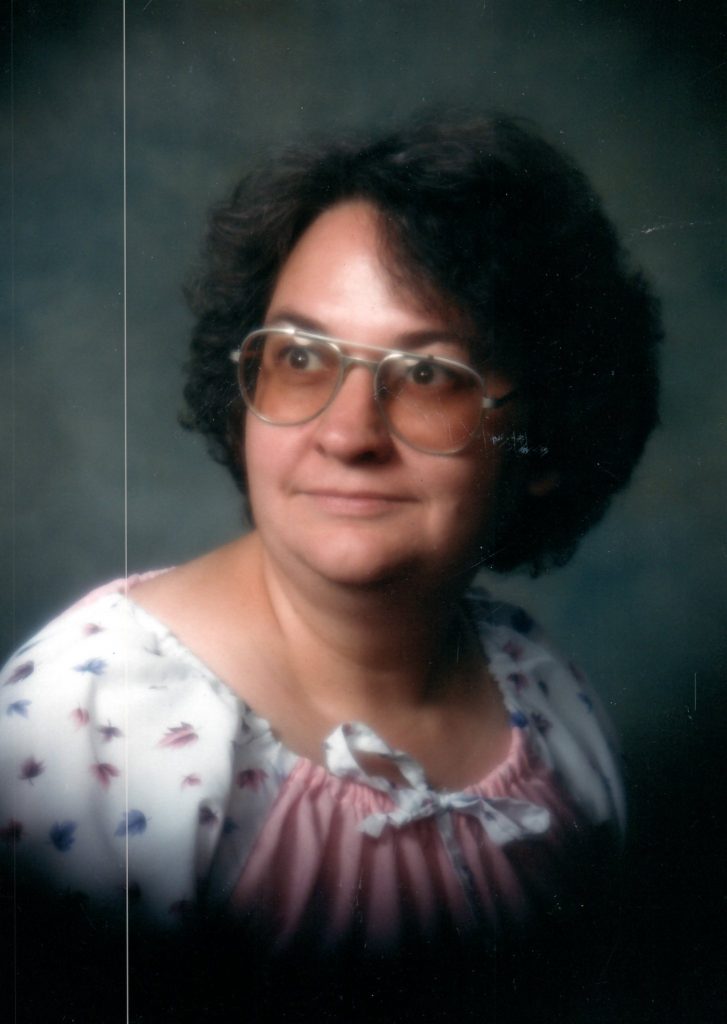 Ethel was born in Doniphan, Missouri to Walter and Esther Morgan on June 21, 1947. She was married in 1968 and worked as lead at B/E Aerospace until retiring in 2013. Ethel liked places like the zoo and botanical gardens as well as camping.

She was preceded in death by her mother Esther Morgan, father Walter Morgan, husband John Trader, and sister Harriet Lycan.