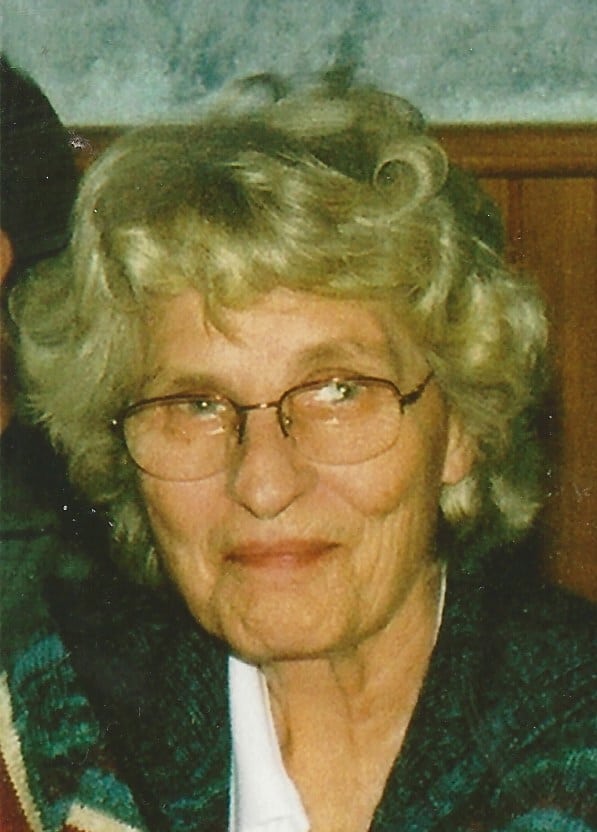 Frances Joan Gardner, 82, passed away quietly at her home on September 22, 2016. Frances was born on January 28,1934 in Kansas City, MO, the daughter of Frank and Gladys Wormington. Frances was also nurtured and influenced by Frank Wormington’s second wife, Martha. Frances grew up primarily in Kansas City.

She attended Central High School in Kansas City, MO, graduating in 1953. On November 17, 1953 Frances married Jack Gardner in Kansas City. November 17 of this year will mark the couple’s 63rd wedding anniversary. Frances and Jack raised three children and one grandchild, Lynn, Dennis, Cindy, and Tiffanie. Frances was also very proud of her nine grandchildren and four great-grandchildren, adorning her home with many family pictures and closely following all of their activities and accomplishments. She also greatly enjoyed and loved her additional family members, including the spouses of her children and grandchildren. Family was a central focus of Frances’ life.

Frances worked at a variety of jobs during her lifetime, but was proudest of her work as a day care coordinator at Spring Valley Elementary School in the Raytown School District. She greatly enjoyed the children who were placed under her care during those years, and always smiled when telling stories of the activities and antics of the children she supervised.

In addition to the many family mementos and pictures, Frances filled her home with her other interests and hobbies. She was an animal lover, and her home was always shared with a variety of dogs, birds and fish and the occasional cat. She was an avid collector of angels. Statuettes, figurines, carvings, pictures … angels could be found everywhere in Frances’ home. She enjoyed many types of arts and crafts. Needlework was a favorite pastime. For a period in the 1970’s, Frances operated her own small ceramics studio and taught ceramics classes. In more recent years, Frances and Jack worked together to produce many beautiful wood carving projects, most of which were given away to their children and grandchildren. Jack did the carving, and Frances provided the detailed painting necessary to add color to the carvings. The homes of the children and grandchildren of Frances and Jack are blessed with many beautiful carved Santa Claus figurines at Christmas time, thanks to the handiwork of the couple.

Frances Gardner loved her husband, Jack, and her family, and was much loved in return. She will be greatly missed and lovingly remembered by all of us.