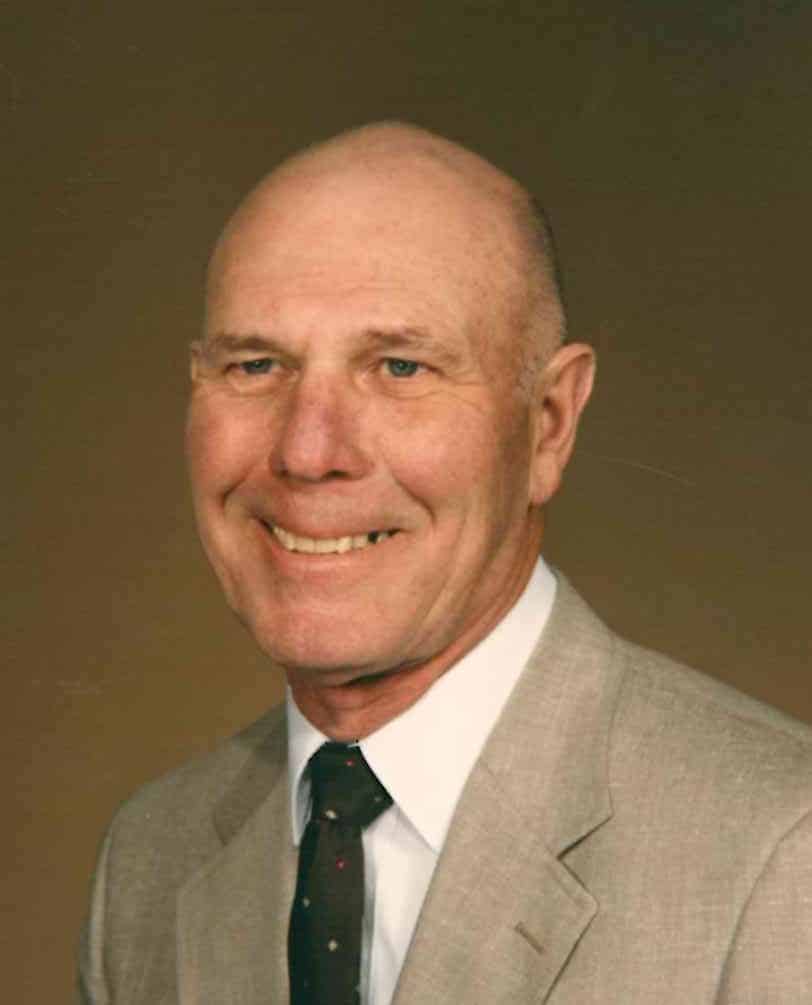 Frank Thomas Thompson, 93, Of Lee’s Summit, Missouri, passed away May 28, 2015 at the Lee’s Summit Medical Center.  A private family service will be held at the Leavenworth National Cemetery, at a later date.

He is survived by his wife of 61 years, Marie (Skinner) Thompson, a son Patrick Thompson (Marla) of Wylie, Texas, A daughter Kathleen (Thompson) Tangari of Topeka, Kansas, and five grandchildren.

Frank graduated from Troy High School and went to work for the Western Electric Co. in Albany, New York, as an installer.  He later worked in the company’s Defense Projects division and on government projects such as S.A.G.E and Mercury.  He served his country for seven years, during WWII and the Korean War, in the Navy’s Air Arm as a Chief Petty Officer Aviation Electricians Mate.

In 1960 Frank transferred to the Western Electric’s new manufacturing plant in Lee’s Summit, Missouri as a Section Chief.  He was soon promoted to Department Chief of Test Set Design and Construction.  He retired in 1984 with 43 years of service.

Among his many volunteer activities, he was active in the Pioneers and Wecomo Club and was involved with Operation Santa Claus for several years.  He was an active supporter of Boy Scouts and Girl Scouts.  He was an avid golfer, and was a great tennis coach for his son.  He enjoyed reading and traveling with his wife Marie.  He was a member of the Lee’s Summit United Methodist Church.