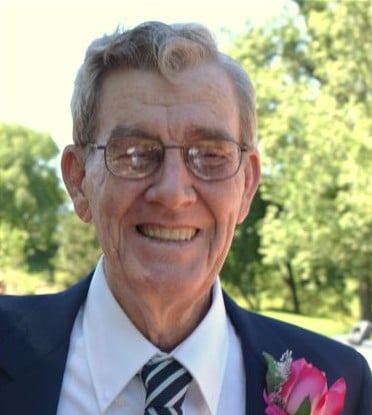 Franklin was a member of the IBEW and retired after more than 30 years and worked many years as a carpenter.  He enjoyed fishing and watching Cardinals baseball, was an avid Nascar fan always cheering for Jeff Gordon, and enjoyed spending time with his family.

His body has been cremated under the direction of Heartland Cremation & Burial Society in Columbia, MO.  No public services will be held.