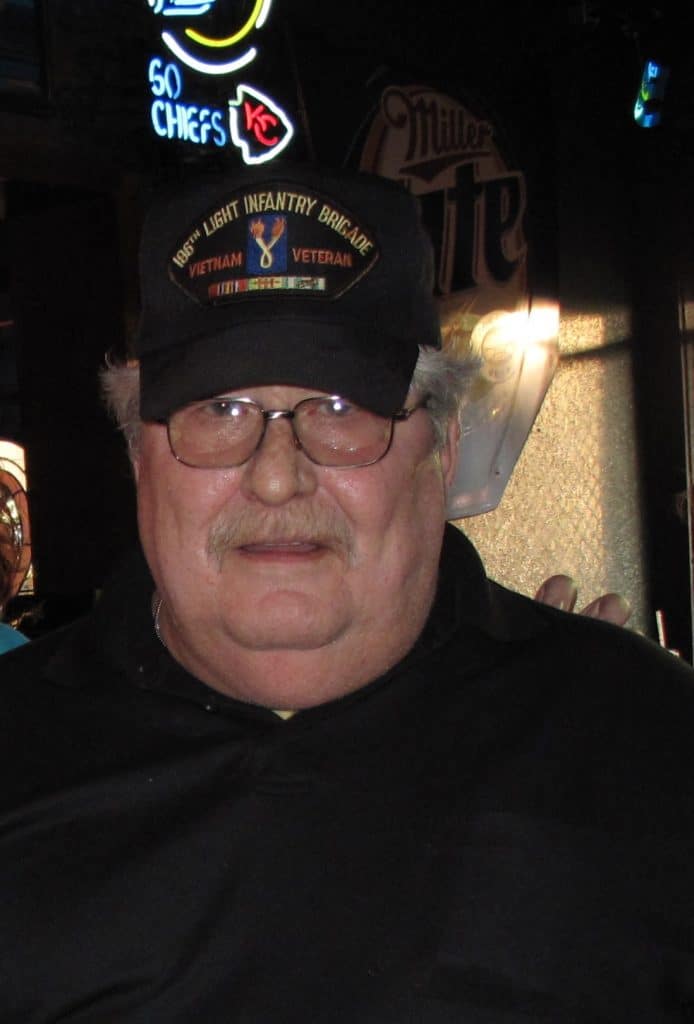 Garry Lane Hodges of Lee’s Summit, Missouri passed away on February 22nd at the VA Hospital while fighting a battle against cancer. Garry was born at Hamilton AFB, California on February 26, 1951 into an Air Force family. Garry was the 4th born of seven children to the late Quincy Mansel Hodges and Yvonne Francis Hodges Stewart.

Garry attended Southeast High School before enlisting in the Army where he served as a combat medic in Vietnam. Garry married his wife of 47 years Sherry Ann Hathaway and raised two children Jeff Hodges (April) and Jennifer Collins (Jason). He has one grandson Tyler Hodges.

Garry worked for Western Electric Installation, AT&T as an engineer and later travelled the world for AT&T International until his retirement in 2001.
A brother and 3 sisters, many nieces, nephews and cousins who will cherish his memory survive Garry. A brother and a sister preceded him in death.

A celebration of life will be held Sunday March 4th 11AM to 1 PM at VFW Post 5789, 329 SE Douglas, Lee’s Summit, Missouri 64063. Burial Fort Leavenworth, Kansas. The family request no flowers. It would make Garry happy if the next time you encountered a veteran you thanked them for their service or made a contribution to a veterans cause in his honor.