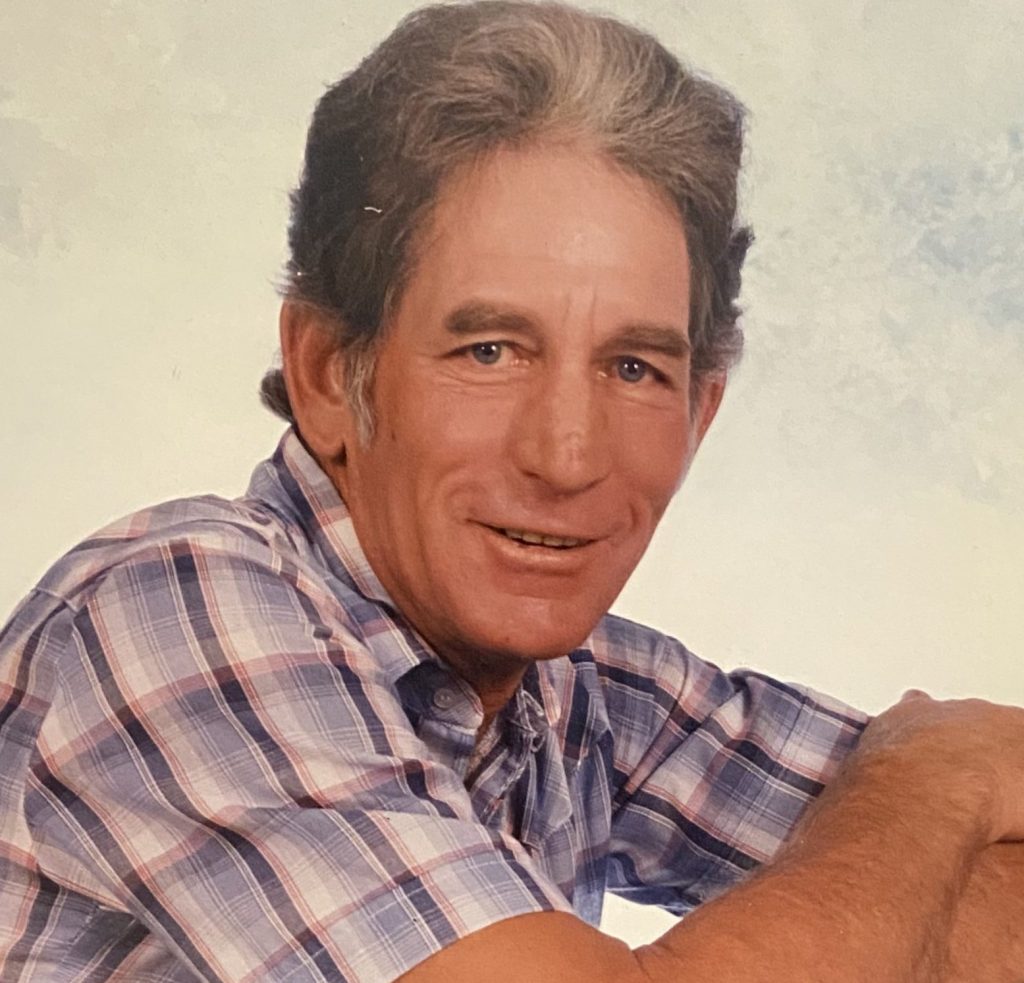 Gary Allen Vandegrift, 73, of Ashland, Missouri, passed away on June 11, 2020 at his home. A private graveside service with military honors will be held at Missouri Veterans Cemetery in Jacksonville on Friday, June 19, 2020 with Rev. Richard Sullivan officiating. A celebration of life will be held Friday, June 19, 2020 from 4:00 – 6:00 pm at the Hartsburg American Legion 71 S 2nd St, Hartsburg, MO 65039

Gary was born in Tulare, California on March 20, 1947. He graduated from Tulare Union and was drafted into the United State Navy Seabees for 7 years. He was married to Vicky Byrd Vandegrift from 1992 until her passing in 2010. After the military, Gary worked as a welder for over 40 years. He enjoyed spending time with family, traveling and relaxing outdoors, usually with a Coors in hand. He was proud to have been involved with Central Missouri Honor Flight 55.

Gary is survived by his children Richard, Michelle, Stacey, Lisa, Gil and Michael; brothers Phil, Roger and Richard; good friend Dani; 21 grandchildren and 5 great-grandchildren. He is preceded in death by his wife Vicky, as well as his parents Lawrence and Shirley Vandegrift.

In lieu of flowers, memorial contributions may be made to Central Missouri Honor Flight which may be left in care of the family at the celebration of life.

The Vandegrift family wishes to thank everyone for their love and support.