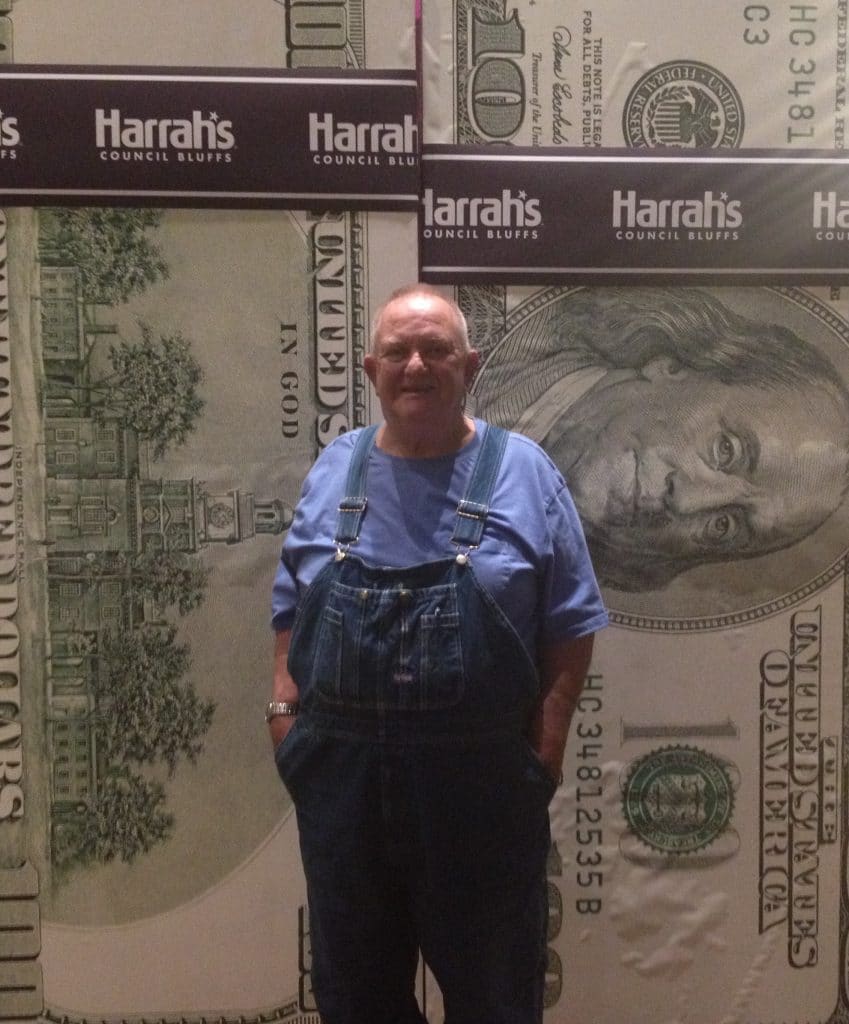 Gary later married Sandra Sue Brown on November 23, 1968 and had three sons; Eric of Garber, Oklahoma, Doug and Kyle both of Kansas City, Missouri. He also has three grandchildren.

He is joining his loved ones already waiting for him; his parents, sister, and dear wife Sandy, whom God needed a little bit sooner.

Gary was full of life, was still riding a Harley, and could be found hitting on his cute nurses.

For him, this isn’t goodbye- it’s go on and live, we’ll catch up later!