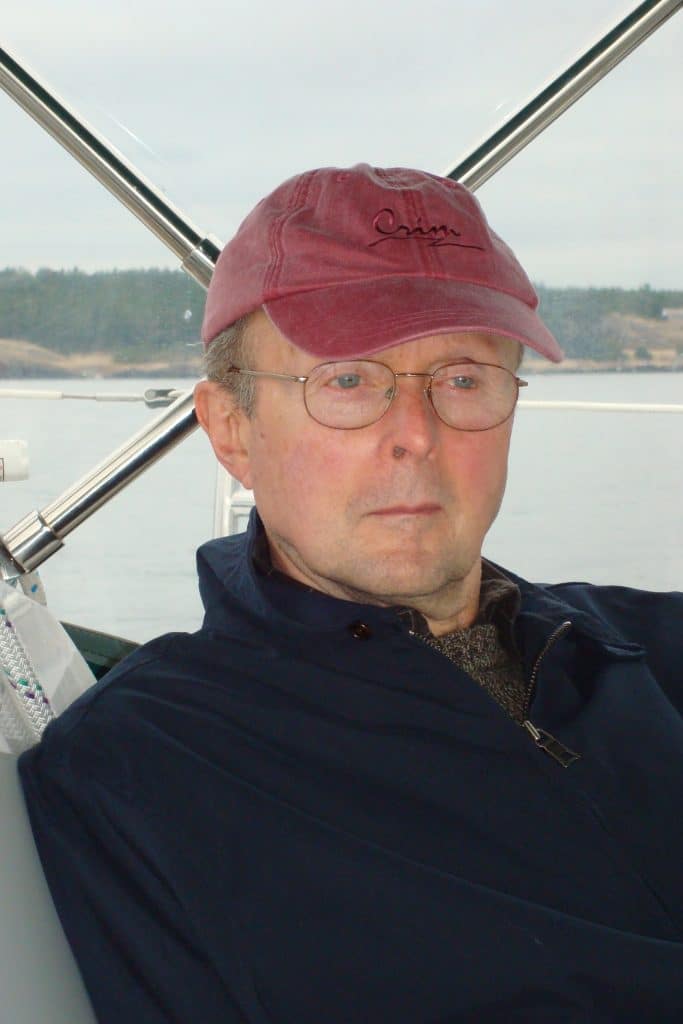 Gary attended William Chrisman high school (1957 graduate), Metropolitan Jr. College, and Wilson Flight Training at the old Fairfax airport.  He worked at the old Chevrolet plant – Leeds to put himself through flight training and after completion of training worked as a flight instructor and eventually a corporate pilot until working his way into sales at Rupert Manufacturing, Blue Springs, Mo.  His career in sales led him to management at Rupert followed by a position in sales at Travomatic Corporation.

When asked what the highlights of his life were, he always responded (1) my beautiful daughter, Stacy Leigh; (2) my marriage to Nancy; and (3) my completion of and adventures in a homebuilt airplane, the Long-EZ (which took 15 years to build).  Gary/Pop was anxious to talk to anyone about his grandchildren, John and Angela, and how proud he was of them.  His enthusiasm for his hobbies of sailing and flying was endless.  Gary, while not a religious person, always believed and lived the golden rule of treating others as you wish to be treated.  He was truly loved and respected by many and will be dearly missed.

The family wishes to thank Wilshire at Lakewood and Ascend Hospice for their outstanding care and support.  An informal “Gathering for Gary” will be planned at a later date and will be announced through the website of heartlandcremation.com.  In lieu of flowers, a gift to the Michael J. Fox Foundations for Parkinson’s research (www.michaeljfox.org) would be appreciated.