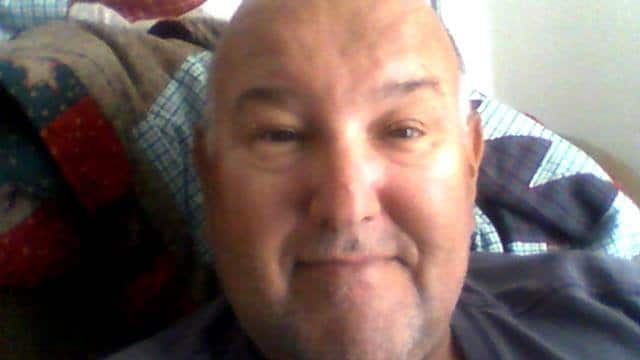 Gary “Joe” Jones, 63, of Olathe, KS, went to be with the Lord on October 23, 2018, after a long battle with multiple medical issues. He fought a long and hard battle, and anyone who knew him knew quitting was never an option. He was born on March 8, 1955, in Bethalto, Ill, to James and Alvie Jones. Joe traveled the world when he worked for PPG Biomedical and worked as a police officer in Bethalto, Ill. Joe was a football coach, a wonderful husband and father, and a volunteer at Villa St. Francis Nursing Home. Joe is preceded in death by his mother, father, sister Karen Cathorall, and brother Gordon Jones. He leaves behind his loving wife, Verna Jones, Olathe, KS, his daughter Heather Snook (Steve), Olathe, KS, his son James Jones (Jennifer), Leavenworth, KS, his son Gary Jones Jr., Kansas City, MO, son Jeff Westfall, Shawnee, KS, and his brother James Jones, Bethalto, Ill. He also leaves behind grandchildren Faith Snook, Connor Snook, Caelan Snook, Aelana Snook, Adriana Jones, Kayla Jones, Jacob Jones, Tennessee Jansen, and Cole Jansen, as well as many add-on children and grandchildren. The visitation will be at Christ Family Church, 905 S. Chestnut St., Olathe, KS 66061, from 5 p.m. to 7 p.m. on October 30th. Funeral will be on October 31st at 10 a.m., also at the church, and he will be laid to rest at Monticello Union Cemetery.