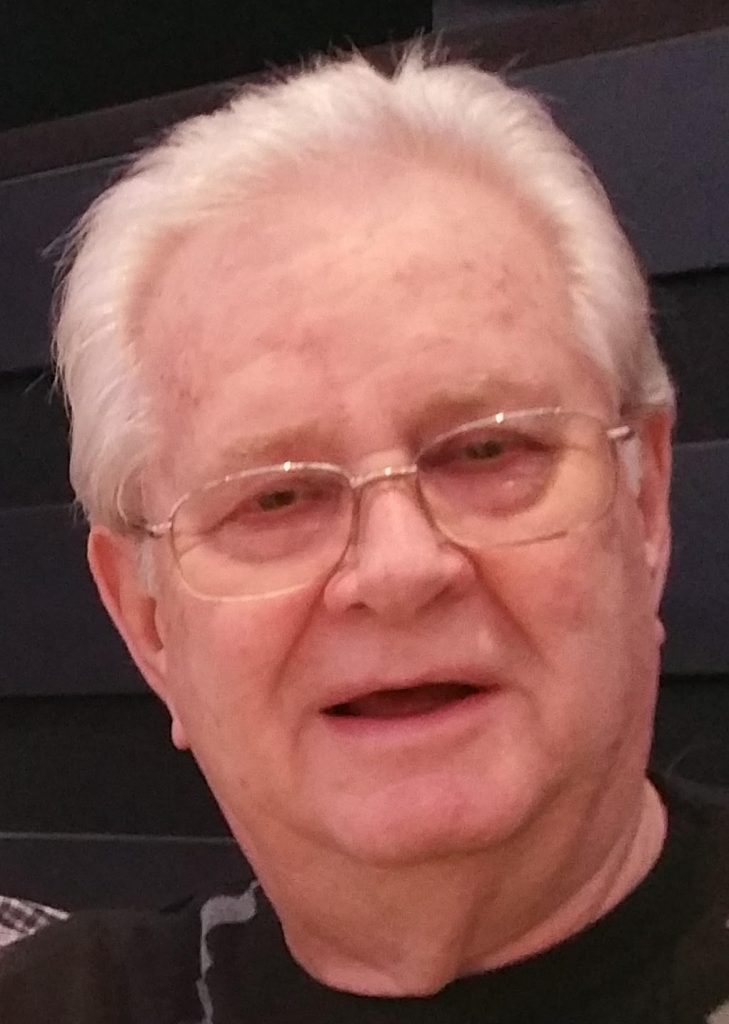 Gary Keith Enfield, beloved Husband, Father and Grandfather, 79, passed away September 30th, 2020. Gary was born in Washington County, Kansas on February 28th, 1941 to Keith and Mildred Enfield. He married Tonita Enfield on November 24th, 1975. They made their home in Pleasant Valley, Missouri.

Gary enjoyed spending time with his family and friends. He loved to tell jokes and make people laugh.  He was an avid trap shooter and hunter. He loved his Model A that he and his late father restored. He was a member of the Teamsters Union for 30 years. He had many other jobs, including driving for ARS, after his retirement. He was a member of Pleasant Valley Baptist Church for many years.

He is survived by his wife, Tonita Enfield, sister, Jeanne Poore, daughters, Karen Spencer (Brett), Angela Lerma, Kandi Marsh (Scott) and his son, Keith Enfield along with many grandchildren and great grandchildren. He was preceded in death by his parents and daughter Kandice Enfield.

Arrangements will be made, at a later date, with Pleasant Valley Baptist Church.