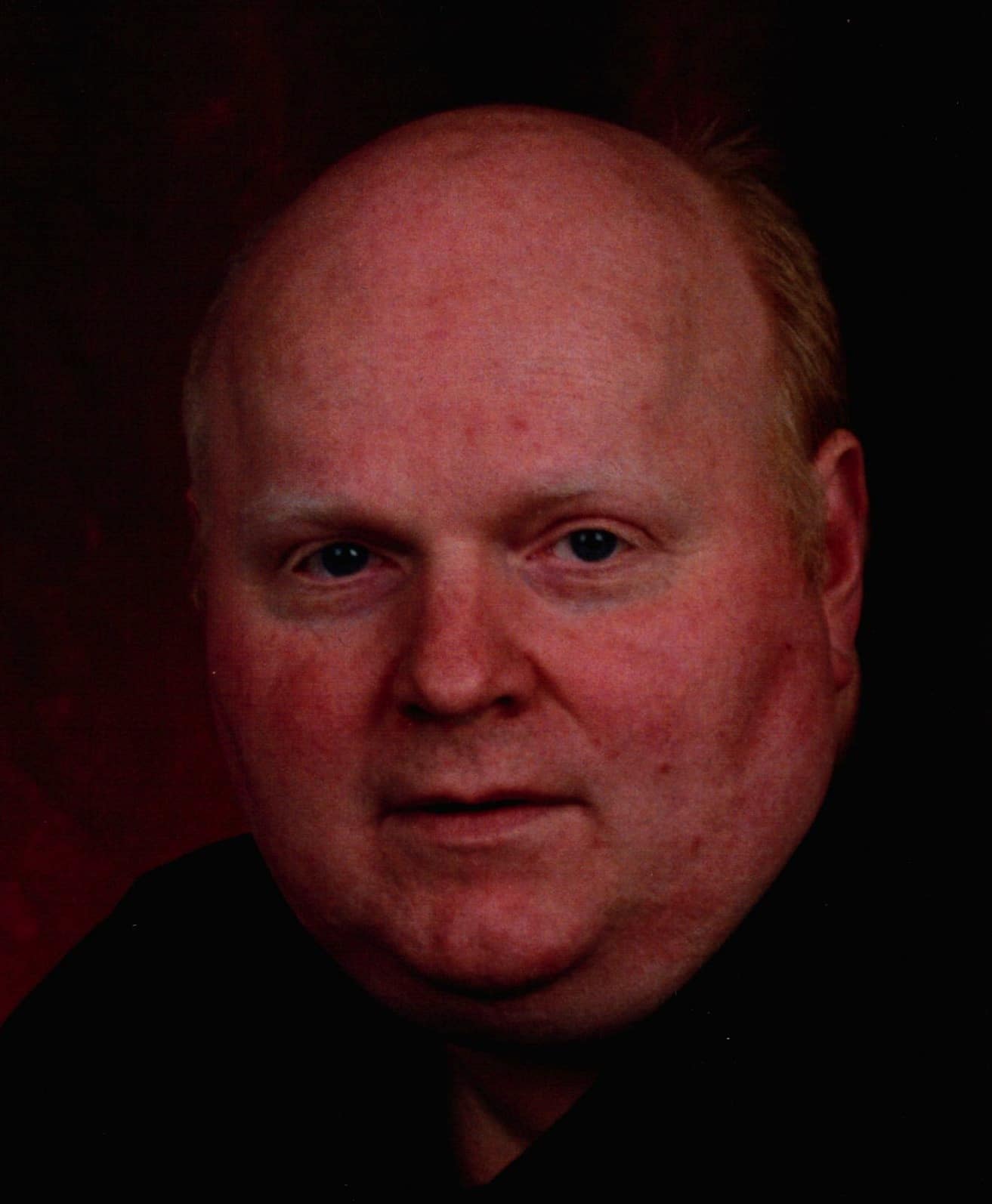 Gary Kenneth Hoskins, 67, of Jefferson City, MO passed away January 3, 2015. Gary was born on January 8, 1947 in California, MO to Floyd and Mary (Dennis) Hoskins. A memorial service will be 2 p.m. Saturday, January 10, 2015, at the Church of the Nazarene, 202 Schumate Chapel Road, Jefferson City, MO with Pastor Jake Blankenship officiating. Gary worked for 39 years at the secretary of states office. He also was an avid historian of the Civil War as well as a movie buff. Survivors include two sisters; Dorothy Smith and Brenda (Kenneth) Belt both of Jefferson City as well as numerous nieces and nephews. Gary is preceded in death by his parents, his brother; Earl Jackson and two great nephews; Michael Belt and Jesse Smith. Memorials may be left to the Church of the Nazarene.