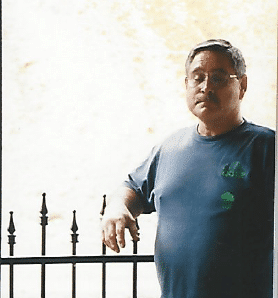 Gary was raised by his grandmother in Hamilton, Missouri.  He graduated from J.C Penny High School.  Gary worked for Rival Manufacturing in the warehouse and then became part owner of A&T Automotive a car repair shop and retired after 20+ years when he had his shoulder replaced.