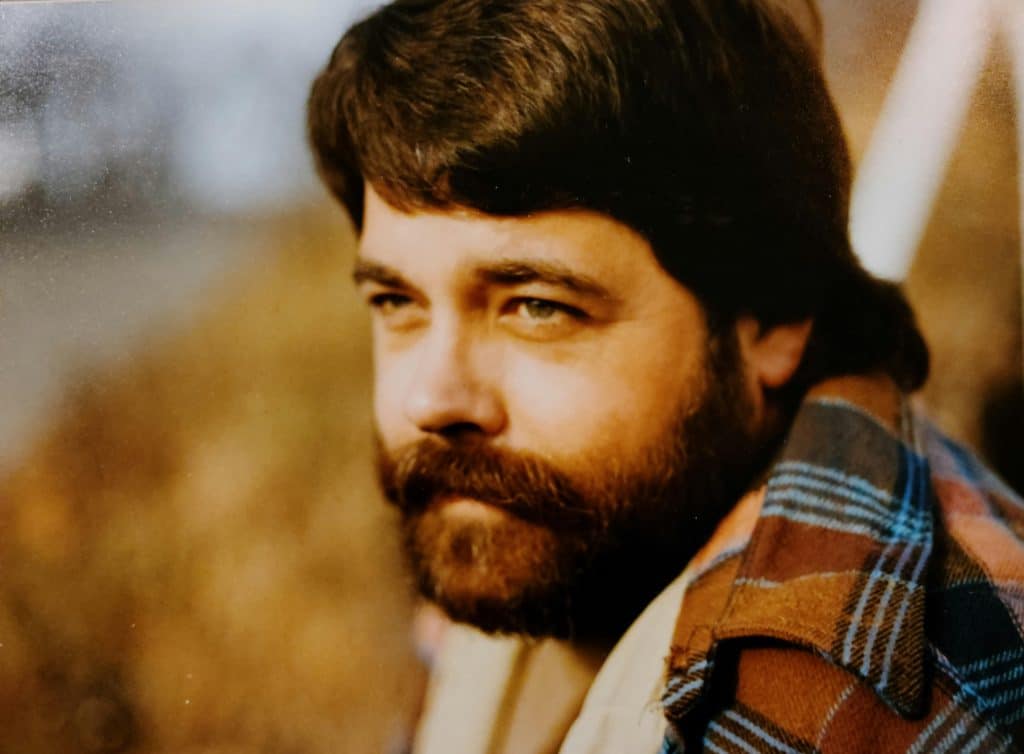 Gary Lee Denton, 64, of Osage Beach passed away at his home peacefully on Saturday May 8, 2021. He is now trying out those precious angel wings after a long and hard fought battle to cancer. Gary was born on April 7, 1957 in Dallas, Texas to late Samuel Denton and Ann (Bland) Scott. He moved to Missouri in 1975 and graduated from School of the Osage in 1976. Gary was the owner and operator of Denton’s Ornamental Iron. He found his calling making custom iron products of all kinds for those around the lake area. He was very creative and meticulous with his work. This allowed him to contribute to homes, docks, and businesses for 23 consecutive years around the lake area and surrounding communities.

Those left to mourn Gary are as follows: his wife Tammy (Hood) whom he married in 2010; his loving mother Ann Scott; his daughter, Elizabeth Ann (Brandon) Coplin as well as Gary’s three grandsons Lil B, Konnor, and Jaxsen; his first wife Mary “Mabel” Denton; one sister Cheryl Sawyer, and three brothers Mike Denton, Chris (Jeanna) Denton, and Bernie (Miriam) Denton; as well as the following nieces and nephews: Rachel and Lucas, Ian, Abigail and Kaci Denton. Benjamin Johnson and Crystal Sawyer. Gary also leaves numerous friends whose friendships he cherished.

Gary was a loyal friend, avid outdoorsman, a dependable brother, a provider, a loving son, a caring husband and above all a devoted father and grandpa. Gary enjoyed spending time with family and friends.

Gary is preceded in death by his father Sam (Patty) Denton and step father Scotty Scott.

A memorial service will be held from 1 to 3 pm at Jubilee Church on Hwy 42 in Kaiser on Saturday May 22, 2021. A gathering will take place at Southern Comfort afterwards in his honor.

We love you so much Dad and will forever cherish all the memories made!