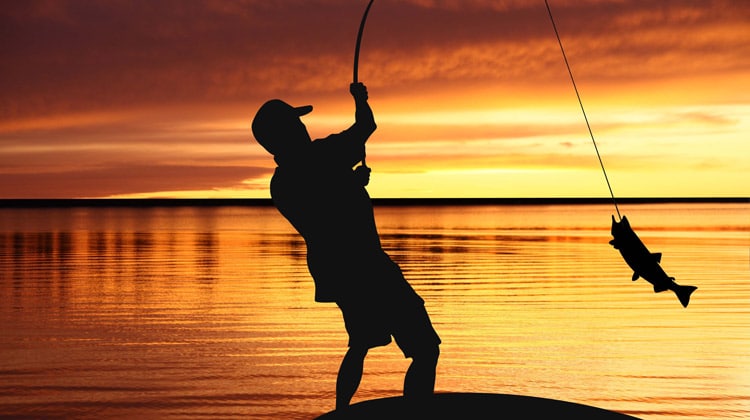 Gary R. Herndon, age 81, of Lee’s Summit, Missouri, passed away on December 23, 2021. He was born in Kansas City, Missouri, on January 8, 1940, but grew up, married his lovely wife, Janice (O’Neal), in 1961 and raised their two children in Raytown, Missouri. Gary and Janice moved to Lake Winnebago and enjoyed the lake life for over 16 years during their early retirement years.

He loved to fish and spent many hours on his bass boat on the lake catching whatever would bite! Gary was also an avid upland bird hunter from a very young age, earned the title of Eagle Scout and spent four years in the Air Force Reserves. He spent his career as a clothing salesman, retiring from Michael’s Fine Men’s Clothing in Kansas City after over 25 years. Gary was a longtime member of Westridge Christian Church in Raytown and loved cooking on the grill for family and friends.

He was preceded in death by; his parents, Joe and Edith (Grainger) Herndon. Survivors include: his wife, Janice: sister, Joanne (Dick) Corlew: son, Joe Herndon and his wife Cathy; daughter, Sarah Bloom and her husband Rawlin; three grandsons, Trevor, Joey and Danny, and a great granddaughter, Aisely. Gary always had a good (or bad) joke to share and a suggestion for a great (and cheap!) place to eat. He will be greatly missed by all who knew him.