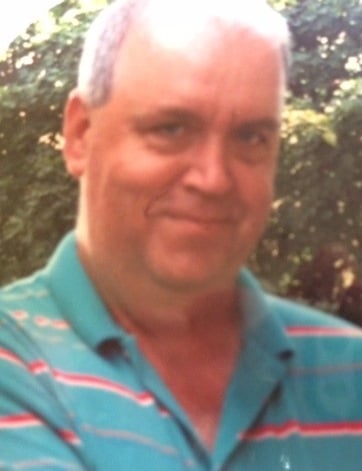 Wayne was born on May 19th, 1947 in Mexico, Missouri. He will be remember as a big guy with an even bigger personality.  Wayne sold cars and enjoyed classic vehicles most of his life.  He was a dealer at Argosy Casino for almost 20 years.   His friends and people at the casino knew him as “Big Gary”.  He is most well known for selling items he bought in damaged freight sales and would always have a “great deal” for friends and family. Wayne always had a joke, funny story, and a hug to share.  His sense of humor will be deeply missed by all.