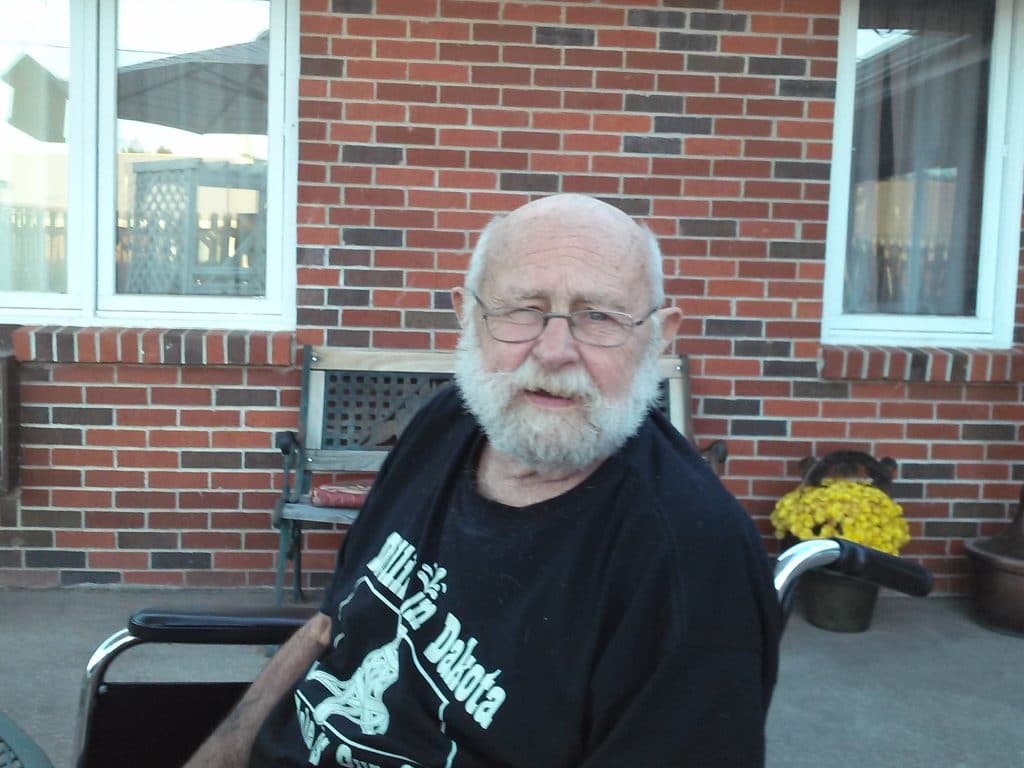 Gehrig was a Navy veteran, husband, father, and a kind soul to many. His travels and experiences took him to many western locations and to Sitka, Alaska. He developed a longtime friendship with Doug Wakefield, which began in Sitka and carried them to Idaho and later to the Montana and North Dakota borders. He then stayed with his son, Wesley and wife Patricia in Missouri until his passing.

He was preceded in death by: brother, Randolph; mother, Lena; father, Orville; and previous spouse, Brenda.