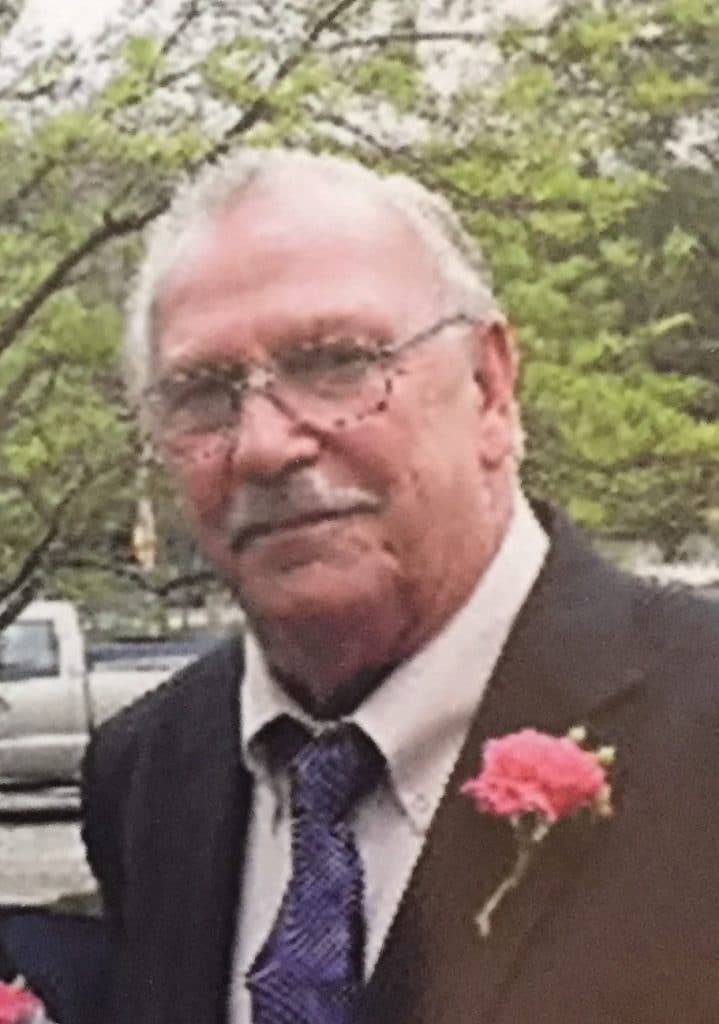 Gene Rae Ryals Sr, 79, Independence, Missouri passed away May 11, 2017.  A graveside service will be held 10:30 AM, Monday, May 15, 2017 at Brooking Cemetery, Raytown, Missouri.  In lieu of flowers, memorial contributions may be made, St. Jude’s Children’s Hospital and/or Crossroads Hospice.

Gene was born August 21, 1937 in DesMoines, Iowa.  He served in the US Navy for four years.  Gene was a crane operator for 33 years for Belger Cartage Service.  He will be remember for his love of clean cars. Gene loved NASCAR and enjoyed watching the races on Sunday’s.