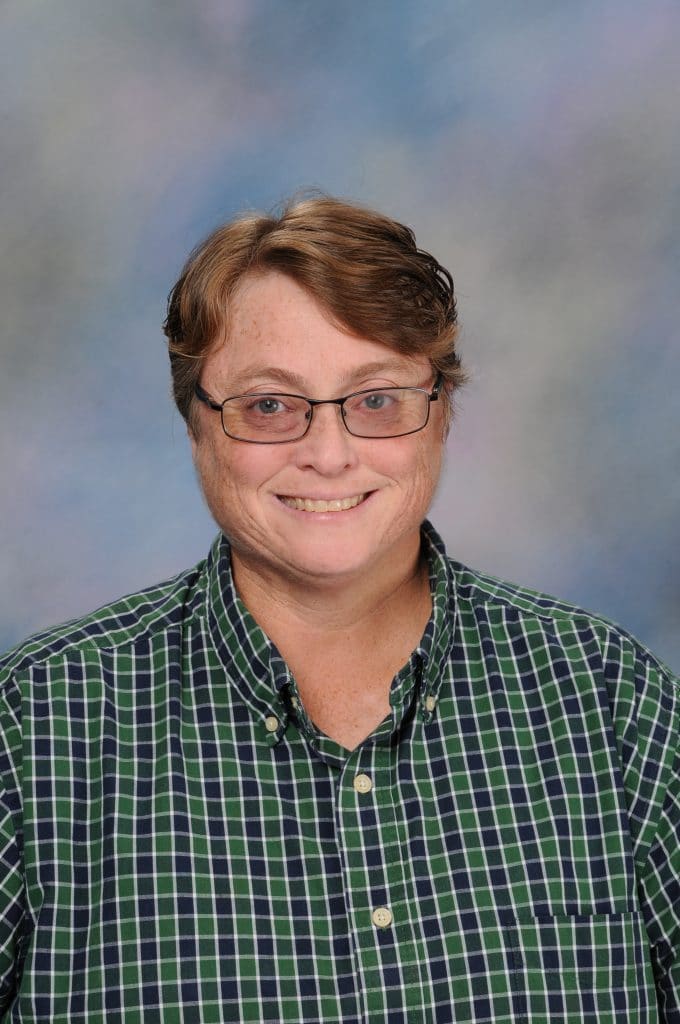 Jeannie, along with her twin sister, Tommie, were born on July 18, 1964, in San Diego, CA to Jacquelin and John Hutter, Jr.

She graduated in 1982, from Goose Creek High School, Goose Creek, SC.  She earned her mathematics degree at MidAmerica Nazarene College in 1986. She attended Sterling College, Sterling, KS, for certification in speech and theatre.

In 1999, Jeannie started the speech and drama program at Osage Trail Middle School, Independence, MO, while there, she also earned a Master’s in Educational Technology from Lesley University.

Ten years later she transitioned from OTMS to Fort Osage High School where she taught acting, directing, and stagecraft as the Director of the Theatre.

Jeannie directed well over 75 productions throughout her 25-year career. Her love of theatre powered her dedication to students and influenced their futures beyond high school.

She was preceded in death by her mother, Jacquelin. She is survived by her father, John;  sisters, Tommie and Tammie (Brian) Caley, both of Independence, MO; nephews Corey and Daulton Caley; and great-nephews Zayne and Darian.

A Celebration of Life will be held on Sunday, Jan. 16, at 2 p.m. at the Fort Osage High School Performing Arts Center. Masks are required.