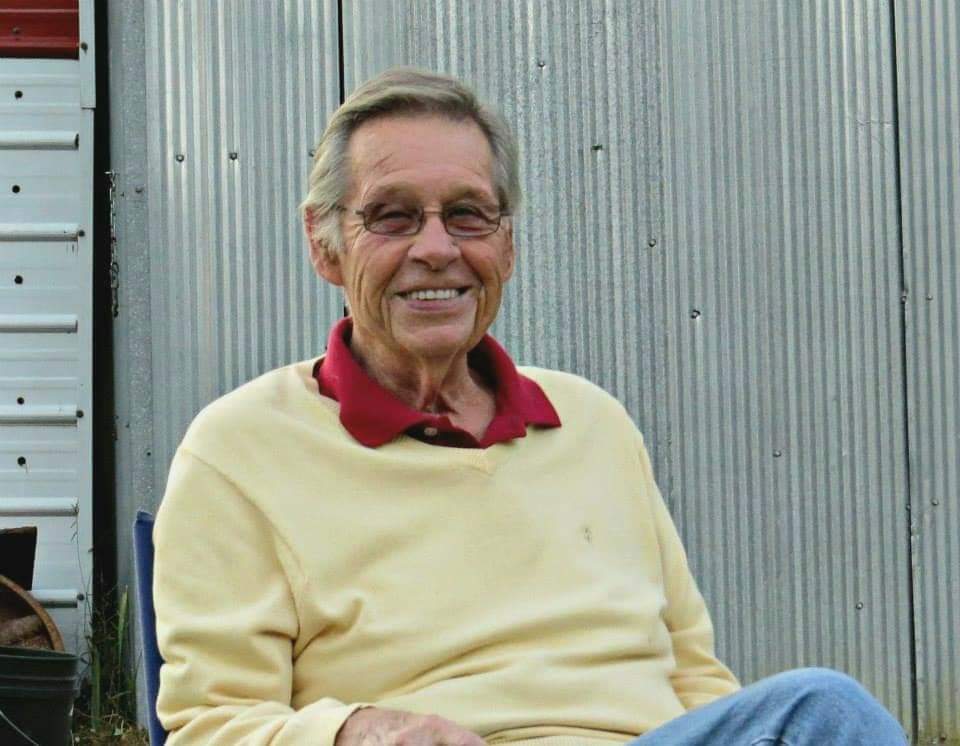 George was born in Cambuslang, Scotland on March 10, 1935. More interested in geometry class than gym, George graduated from Gateside High School in 1950 and begun his trade as a paper hanger until he joined the British Army as part of the Royal Scots Fusiliers in 1956. George was deployed in the Pacific, beating both seasickness on the journey around the Cape and malaria-ridden mosquitos to return to Scotland in 1958, where he met his beautiful wife Kathleen (Kathy) Morris. George and Kathy married on December 10, 1960, and they were married for 60 years through all the highs and lows of a rich life together. In April 1963, George, Kathy and first child, Myra immigrated to Independence, MO from Scotland to create a new life for themselves. Within his first week in America, George landed a paperhanging job and started perfecting his craft; he became a lifetime member of the International Brotherhood of Painters and Allied Trades, Local #9 in 2003. An entrepreneur at heart, George started a partnership business with Bob Jordan – S&J Paperhanging – and for many years was considered the best paperhanger in Kansas City by all his peers. After a long day painting and paperhanging, George could often be spotted bellying up to the bar for a beer with his buddies and spinning tales about his fictional wife, Bertha, before heading home to dinner with his wife and kids.

Those who knew George know how much he loved his children and grandchildren, a fresh mince pie with totties, a Saturday round of golf at Bent Oak, scratching lottery tickets and playing video poker, and sneaking sweets (even though he would deny that last one, what sweet tooth?). Although he seemed serious on the surface, George loved to tell stories and jokes to make people laugh with old Scottish insults and his famous dentures-out silly face. Many were mesmerized by his Scottish accent and loved to just sit and listen to him and his wife tell stories of growing up in Cambuslang, adventuring to America, and raising their three children. He was infamous for dressing up as Santa to hand out gifts to family and friends each Christmas, a tradition that will never be the same without his Scottish hohohos.

George was preceded in death by his parents, George D. and Helen Stewart; his Brother-In-Law Tom Handley; his brother Hugh (Bobbie) Stewart and their daughters Heather and Elizabeth, and his brother Ron (Joan) Stewart. He leaves behind his wife of 60 years, Kathy, daughter Myra Stewart, sons George (Kim) Stewart, Steven (Lisa) Stewart; grandchildren, Savana (Jordan) Stewart, Rae Lynne (Matt) Holman, George Clayton (Shania) Stewart, Brittney (Matt) Greenstreet and Jamie (Vasil) Ristov; great grandchildren, Maksim, Kennedy, Henry, Mateo, Barrett and Aberdeen; sister Margaret Handley and many cousins, nieces, and nephews all around the world. George was truly a one-of-a kind soul, beloved by everyone who knew him and his infectious smiles and laughs will be missed by all.

In true Big George fashion, a spirited Celebration of Life will be held from 1:00 p.m. – 4:00 p.m., Saturday, November 20th at Tiff N Jay’s at 700 Northeast Woods Chapel Road, Lee’s Summit, MO 64064. Join his loved ones to share one more beer for George. In lieu of flowers, the family requests donations in George’s name be made to the Dream Factory of Greater Kansas City at https://kcdream.kindful.com/; please choose “In Memory of George Stewart” as your campaign to donate in honor of George. 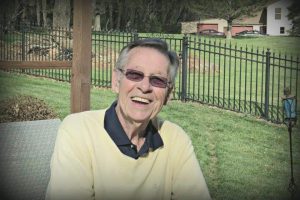 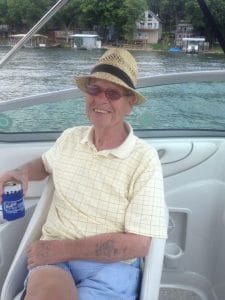