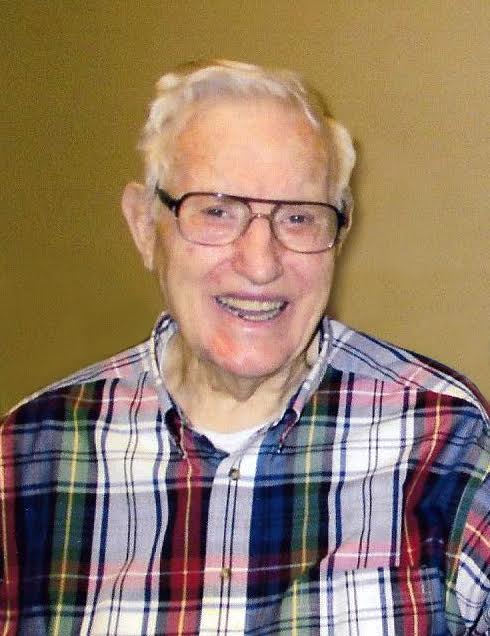 George Herman Zimmerman of Belton, Missouri (formally Kansas City) passed from this life to be with his Savior April 2, 2017. Services will be at Belton Community Center, Wallace Park. April 7, 2017 from 2-3p.m. The family will receive friends after the service.

In death as in life, he is a generous man, donating his body to science for the education of others.

He is survived by his wife, Betty Lou Zimmerman; and four daughters, Leslie Courington and husband Sammie of Brownwood, Texas, Shirley Harvey of Boulder City, Nevada, Marjorie Hagan and husband Paul of Warrensburg, Missouri, and Pamela Matzinger and husband Mike of Greene, Maine. He is also survived by grandchildren, Matt Harvey, Ben Harvey, Jacob Harvey, Mariah Harvey, Clinton Davolt, Jason Hagan, Salem Matzinger, and Gabrielle Matzinger. He has 4 great grandchildren. Many others called him Grandpa George. He is also survived by his sister, Stella Robinson and husband Cecil of Harrisonville, Missouri; and sister, Emma Welsh of Oakridge,Oregon; and many nieces and nephews.

George spent most of his life in the Kansas City area being born in Peculiar, Missouri, on September 25, 1932. He graduated from Grandview (MO) HS in 1951. He worked for Sears Tire Shop for 4 years. He got his greetings from the government in January 1952 serving his country during the Korean conflict. He met and married Betty Lou Welsh, June 25, 1955. He worked for American Alloys for 17 years. Big George worked for Union Pacific Railroad for 24 years until his retirement. Not having the opportunity to go to college himself, he encouraged all of his daughters to attend; each of them successfully attended and graduated with degrees. He had a strong work ethic and encouraged others with a helping hand when they were down on their luck. 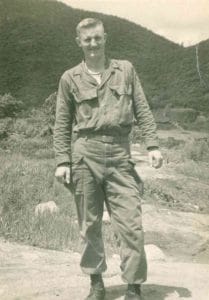