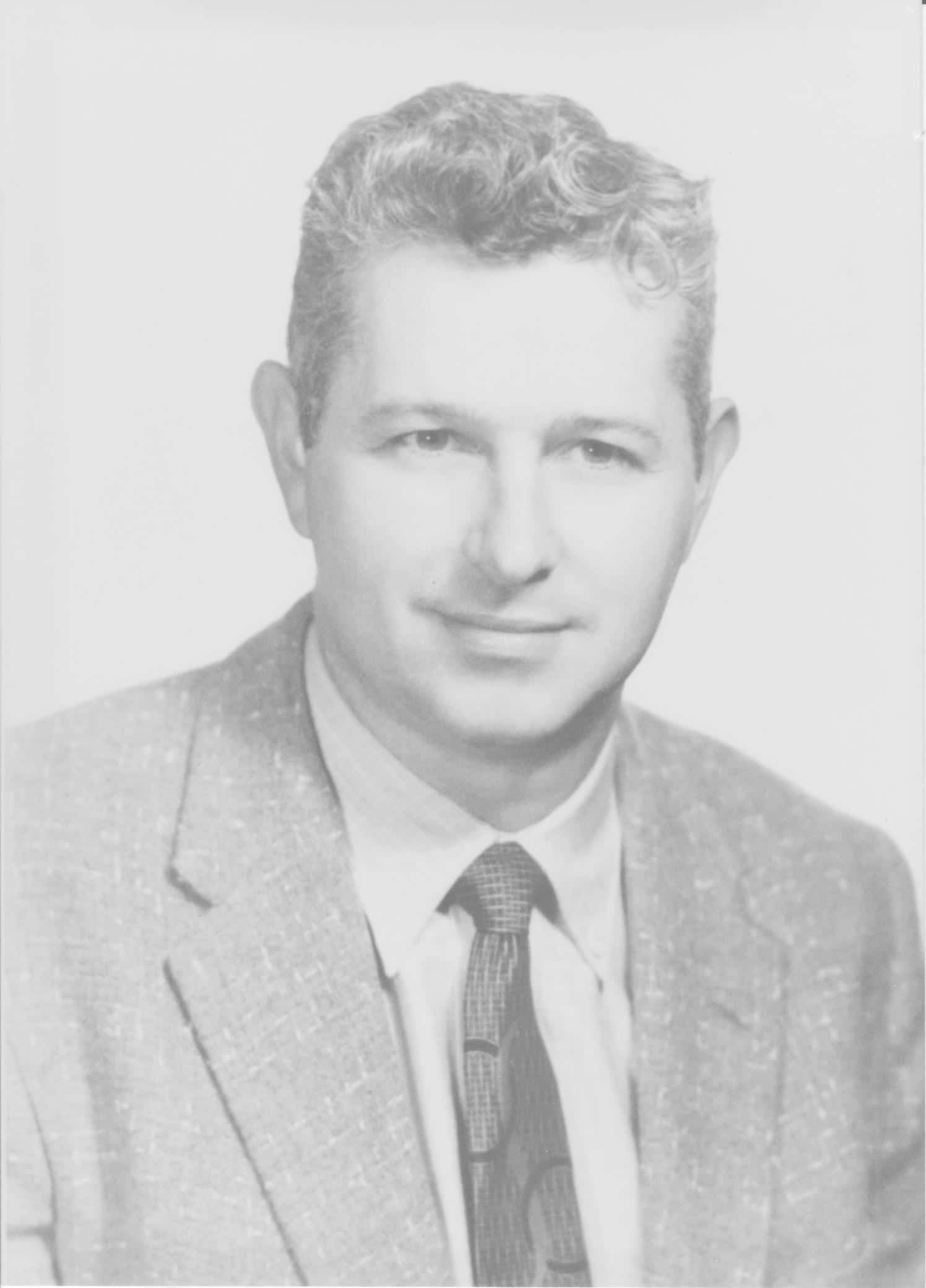 George W. Martin, Jr. passed away on May 27, 2016. He was 89 years old. He resided at Parkside Manor Nursing Home in Columbia, Missouri the last three months of his life, due to advanced dementia and other health problems related to old age. He formerly resided with his wife Dorothy in Ballwin, Missouri. They were married 65 years.

He was preceded in death by his parents Mildred and George Martin, Sr., his sister Shirley Lacey, and his daughter Sharon Martin.

George enjoyed sports. He and his tennis partner, Kenneth Crawford, were Junior Men’s Doubles State Champions. George entered college at the age of 16 on a tennis scholarship to Southern Methodist University (SMU) while World War II was raging. After three semesters of college, George enlisted in the Army Air Force just before his 18th birthday in 1944. He was training to be a navigator bombardier when the war ended. (George would learn the true way to peace some years later.) After the war, he returned to college and finished his degree in Mechanical Engineering.

George married SMU graduate Dorothy Anne Lander on April 7, 1951. She was 21 and he was 24 years old. Their daughters Sharon and Becky were born in Dallas, Texas.

The family moved from Dallas, Texas to St. Louis, Missouri in 1962 when George was recruited by McDonnell Aircraft (later McDonnell Douglas) to work on their aerospace program. He and his engineering team worked on various NASA projects, such as Gemini. He later worked for Emerson Electric in the Engineering Department.

George changed to badminton as his recreation sport of choice after dating Dorothy. They joined a badminton club when they moved to St. Louis and played in many tournaments across the country. He also was in a bowling league and enjoyed golfing. Their sons, Mike and Chris, were born in St. Louis.

In 1974, George was baptized as one of Jehovah’s Witnesses. He loved what he learned from the Bible about God’s promise to fulfill his original purpose to turn the earth into a paradise and have it filled with meek and righteous people. He looked forward to the time when God’s promise to put an end to wickedness, war, sickness, suffering, and death would be fulfilled. He served many years as an elder in the Manchester and Chesterfield Congregations of Jehovah’s Witnesses. He faithfully taught others about the blessings God’s Kingdom will bring to mankind. He loved people.

A dear friend said it best when she heard of his passing,

“Losing George is a loss for us all. What a dear, kind, and deeply spiritual man he was. He was a rare gem and a jewel of a man for Jehovah’s side. His integrity will be a tribute to Jehovah for all of us that will last forever.”

His family and friends look forward to welcoming this faithful servant of Jehovah back in the earthly resurrection.