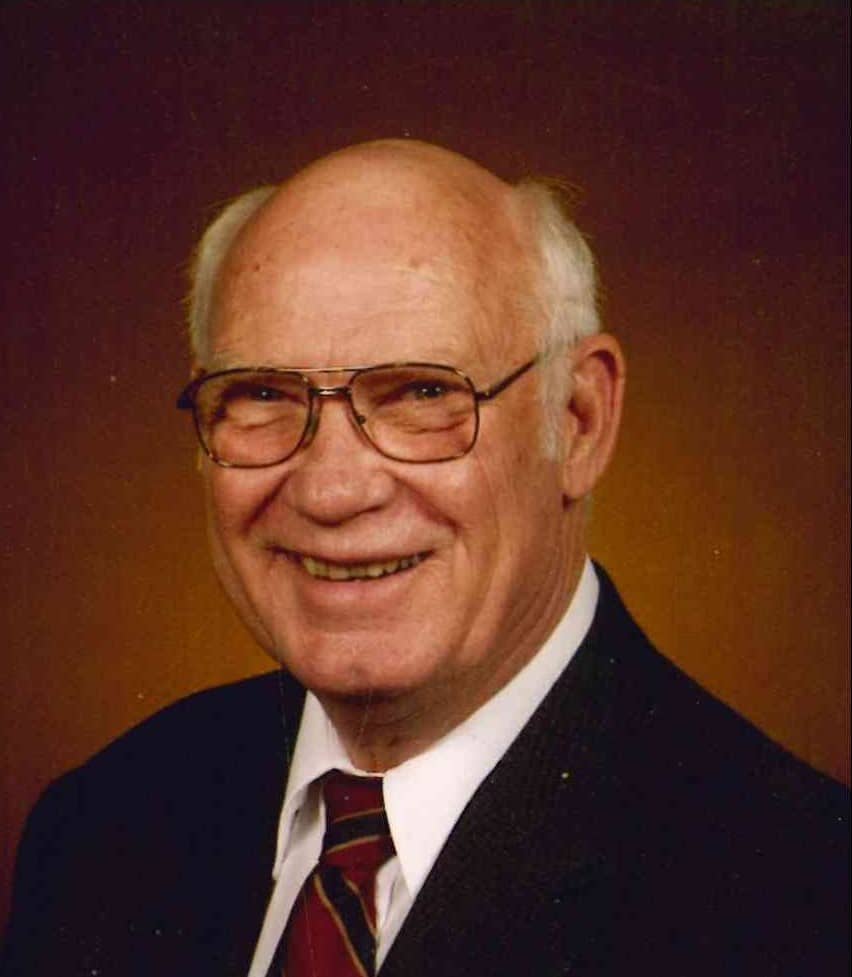 Geral Edward Culp, of Kansas City, Missouri died on Wednesday, 31 August 2016, age 86. He was born on the 28th of September, 1929 in St. Joseph, Missouri. He received his undergraduate and graduate degrees from the University of Central Missouri where he later served as an associate professor and acting registrar. After serving as an associate registrar at the University of Missouri, Kansas City he retired. Upon retirement, Geral entered into business with his partner, Jerry Witherspoon. He served in the United States Army, Counter Intelligence Corps, during the Korean War, earning the National Defense Medal. Geral was an active member of the All Souls Unitarian Church, had served on it’s board and was a founding member of the Aging Bulls, of whom he was most fond. Geral was the son of David R. and Martha Culp who preceded him as did his four siblings David, Vernon, Dorothy Marshall and Carrol, his infant twin brother as well as his step son, Michael Wright. He is survived by his wife Dorothy Wright Culp of the home. He is also survived by his son Allan R. Culp and wife Cathy Culp, his daughter Ronda McCrary and husband Kevin McCrary, grandsons Brendan R. Culp, Christopher L. Nichols and wife Akiko Nichols, granddaughters Bailey McCrary and Chloe McCrary along with his stepdaughter Barbara Wright Nelson, step grandchildren Zwan Preston, Jenny Nelson and Robert Wright and his mother Nancy and numerous nieces and nephews. He is also survived by Janet Culp the mother of his children. Geral was a story teller, raconteur generous soul who loved most Dorothy, his wife, his family and his friends. Geral will be greatly missed. A celebration of Geral’s life will be held at All Souls Unitarian Church, 4501 Walnut St, Kansas City, Missouri on Saturday, 10 September 2016 at 3:30PM with visitation following. The family request memorial donations to All Souls Unitarian Church in lieu of flowers and condolences be sent to Heartland Cremation & Burial Society, 6113 Blue Ridge Blvd Raytown, Missouri 64133.