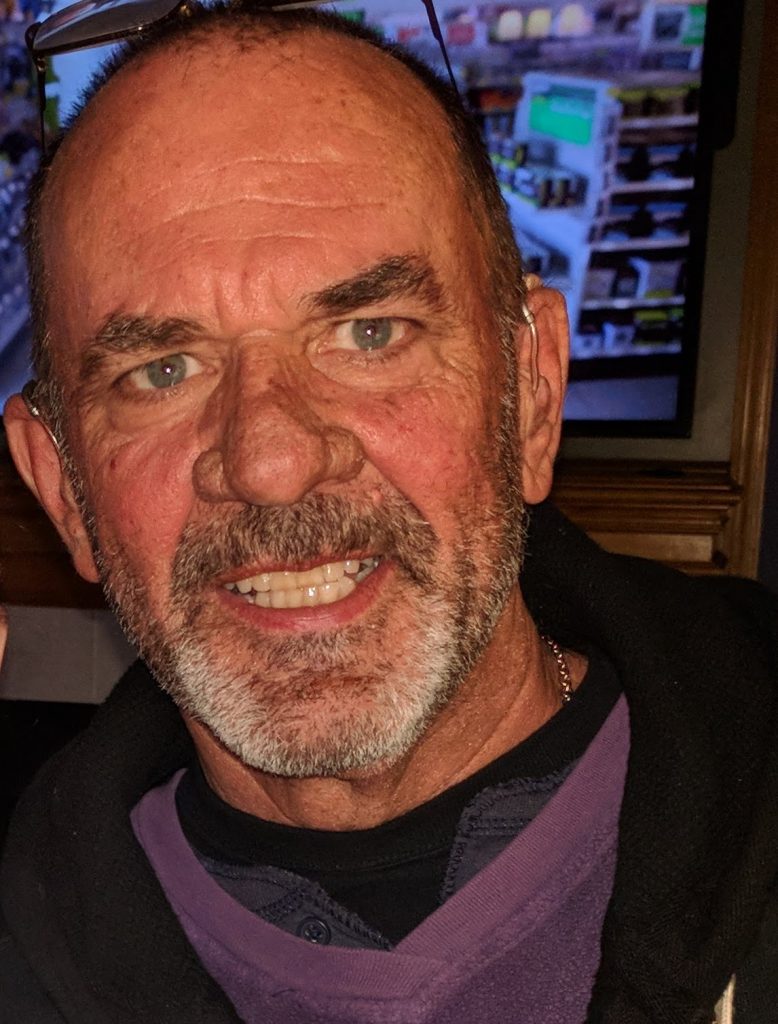 Gerald Crossland, Jr., 62, Grandview, Missouri passed away June 21, 2020 at the Harry S Truman Veterans Medical Center in Columbia, Missouri. Memorial services will held at a later date.  Gerald enjoyed golfing, fishing, dancing to the oldies and playing with his grandchildren.

He was preceded in death by his parents Gerald E. and Theresa Crossland and a sister Mary Flanigan.