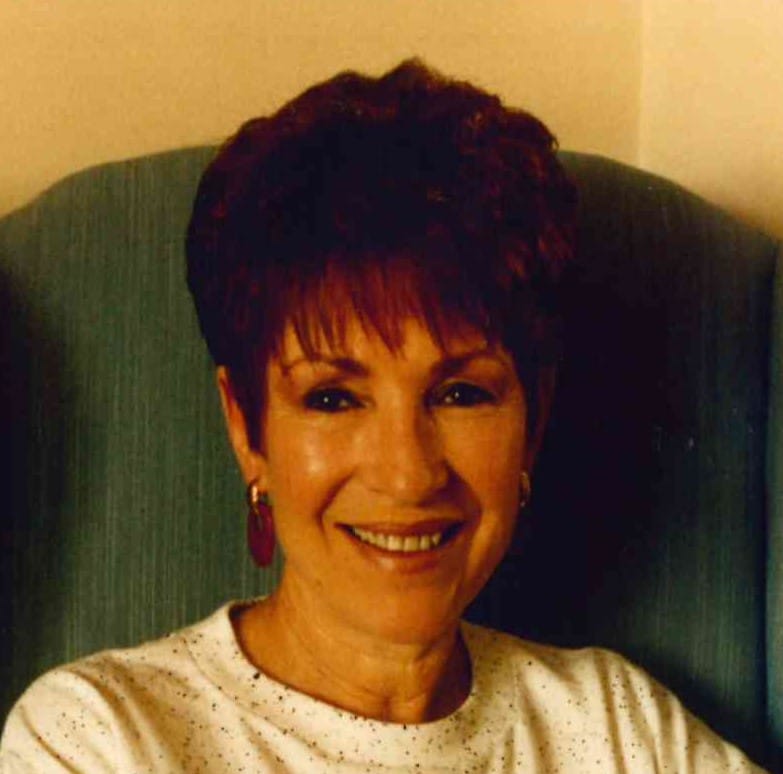 Gerry was born October 4, 1937 in Laredo, Texas.  She married Gerald in 1954 in Topeka, KS.  Gerry was a caring wife, mother, grandmother and sister. She will be remembered for her love of gardening, birds, decorating for the holidays and her wonderful cooking.