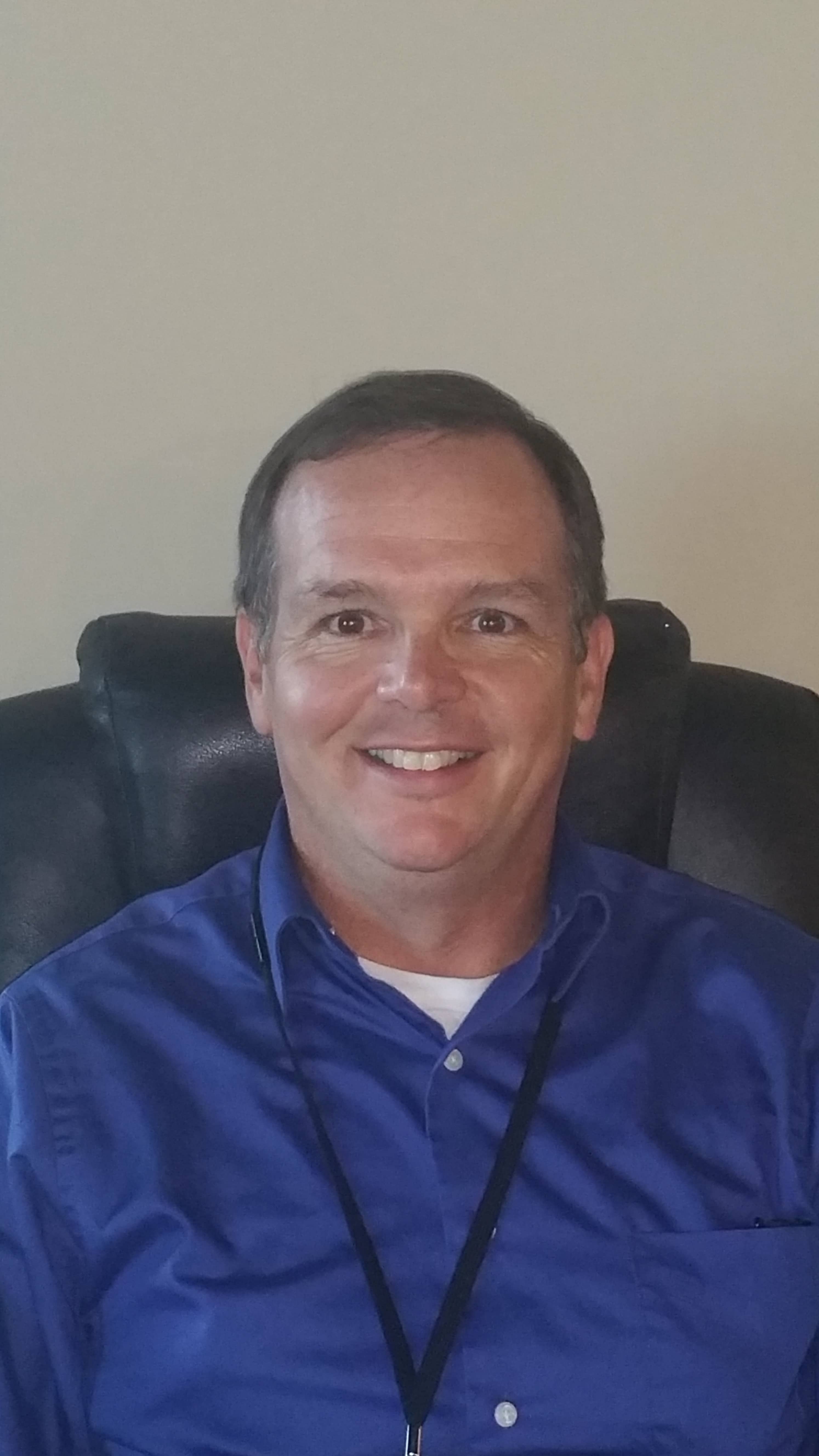 Mr. Zimmerman was born on 12/17/1966 in Irvine, Scotland, UK. He grew up in Wauseon, OH and graduated as the class president of the Wauseon High School Class of 1985. He attended Embrey Riddle Aeronautical University, Daytona Beach, FL, graduating in 1990 with a Bachelor of Science and commissioned as a 2nd Lt. of the United States Air Force. He graduated from the USAF Undergraduate Pilot Training, Williams AFB, AZ in 1992. During his service in the USAF, he was deployed to Dhahran, Saudi Arabia during the Khobar Towers Bombing. After receiving many commendations and medals during his 10 years of service, he was discharged as a Captain and Aircraft Commander.

After leaving the USAF, Mr. Zimmerman continued his career in Information Technology, as a Caterer, a classic Shelby Mustang restoration mechanic, and an Asset Protection Agent.
Mr. Zimmerman loved cars, particularly Ford Mustangs and Austin-Healeys and he loved flying airplanes.

Survivors include: His wife Esther, her two children, and his son Kennedy; his father Richard; his sister Lee-Anne and her husband Steve Hamilton, and their five children.

Memorial contributions are suggested to the Carrol Shelby Foundation to benefit children with life-threatening health issues.