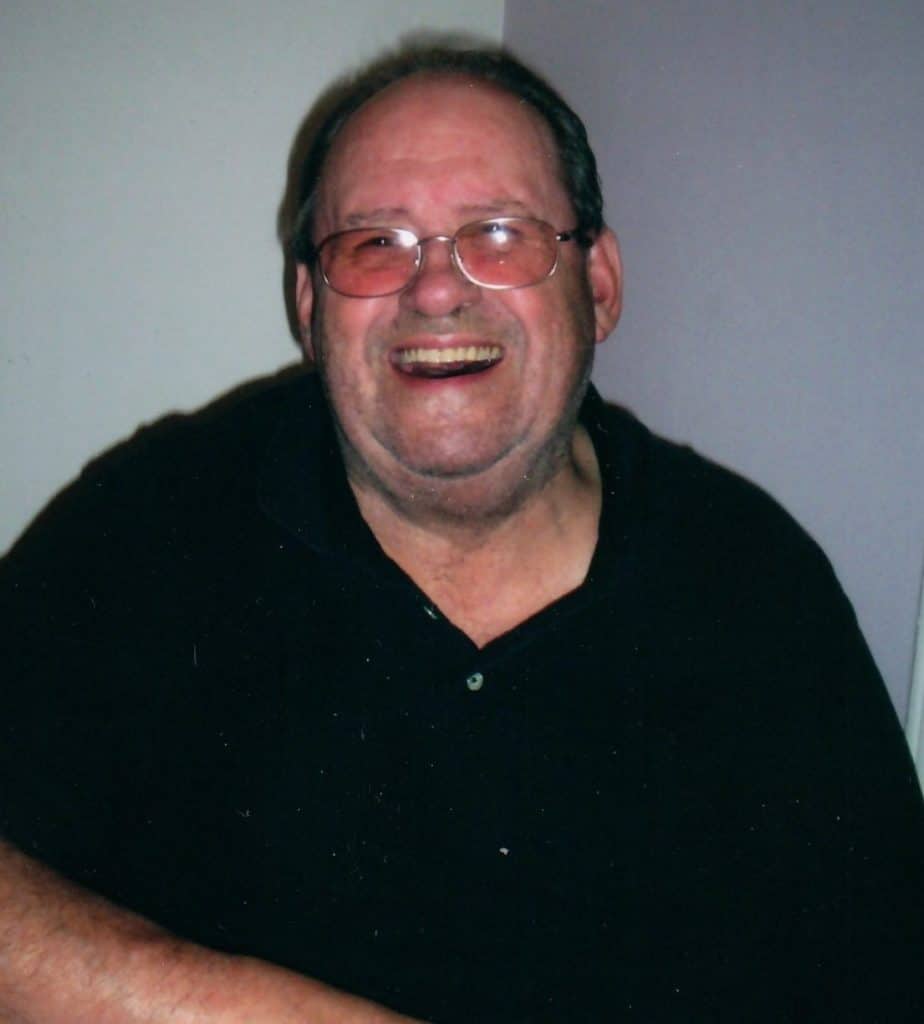 Gregory Lyle Brockman, 76, of Independence, Missouri passed away February 21, 2018 at Saint Luke’s Hospice House. Visitation will be from 10-11am with memorial service to follow March 17, 2018 from 11am-12pm at Heartland Cremation & Burial Society, 6113 Blue Ridge Blvd Raytown, MO 64133. There will be a small gathering following the memorial service at Mount Washington Baptist Church, Independence, Missouri. Mr. Brockman was born February 15, 1942 in Chicago, Illinois.

Gregory always liked to search the computer and learn new things. His favorite games that you could always find him playing were Mahjong and Solitaire. He enjoyed cooking and was always up for trying new things. Greg was the most caring and loving husband to Freda. Gregory and Freda’s love story is one for the books. After being widowed for 15 years, Freda’s friends dared her to put an ad in the paper looking for a date. Greg and two others responded, but Freda decided she wanted to give it a shot with Greg. Freda said they fought like cats and dogs in the beginning, but have now been married for 17 years and together for 22. When Greg and Freda married Freda brought with her 4 children which Greg accepted as his own and loved unconditionally. His step-daughter Cindy called him, “Paupi,” and her son Aaron called him, “Mean Old Coffee Drinking Man.” He loved his grandchildren so much and would spoil them with whatever they wanted, including shopping sprees to the mall with Stephanie who never liked what her mom or grandma picked out for her. Grand kids also remember frequent trips to Dairy Queen listening to Delilah on 102.1.

Greg had many passions in life. He loved his pets and treated them like children. Freda and Greg had a mini Doxie named Fritz, his little princess named Fee Bee, and many other pets throughout his life. He enjoyed spending as much time as possible with Freda on the deck that Greg had insisted Freda have built on the front of their home. Their dog Fritz would run around the neighborhood, but when it was time to come home, daughter Sylvia could hear him yell from 4 houses down, “Get back in your yard, Fritz!!” He loved raising and riding Morgan horses as well as breeding and showing German Shepherds. You could always find the pair at the Big Biscuit where they became regulars and could be greeted by name upon entering. Gregory couldn’t pick just one favorite so they could also be seen at Longhorn Steak House where the cooks can prepare their meals just perfect for them and always had a little extra bread ready.

He was a man of many talents and could walk anyone through each step of building a home from the ground up. He built his first house at 18 and would frequently be caught chatting with son-in-law Steve, whose company he really enjoyed. They didn’t watch much television, but when they did find time “Alaskan Bush People” or “American Pickers” might be on their T.V. BUT if it was Sunday Greg would warn everyone, “Do not bother my wife on Sundays! That’s the day for the Chiefs!!” They were avid Chiefs fans and everyone knew! His favorite flowers were hydrangeas and he never forgot to tell Freda when to get her flowers planted. Greg will be sorely missed by all who knew him.

He is preceded in death by his parents Willard and Lovella and one grandson Eric Thompson.