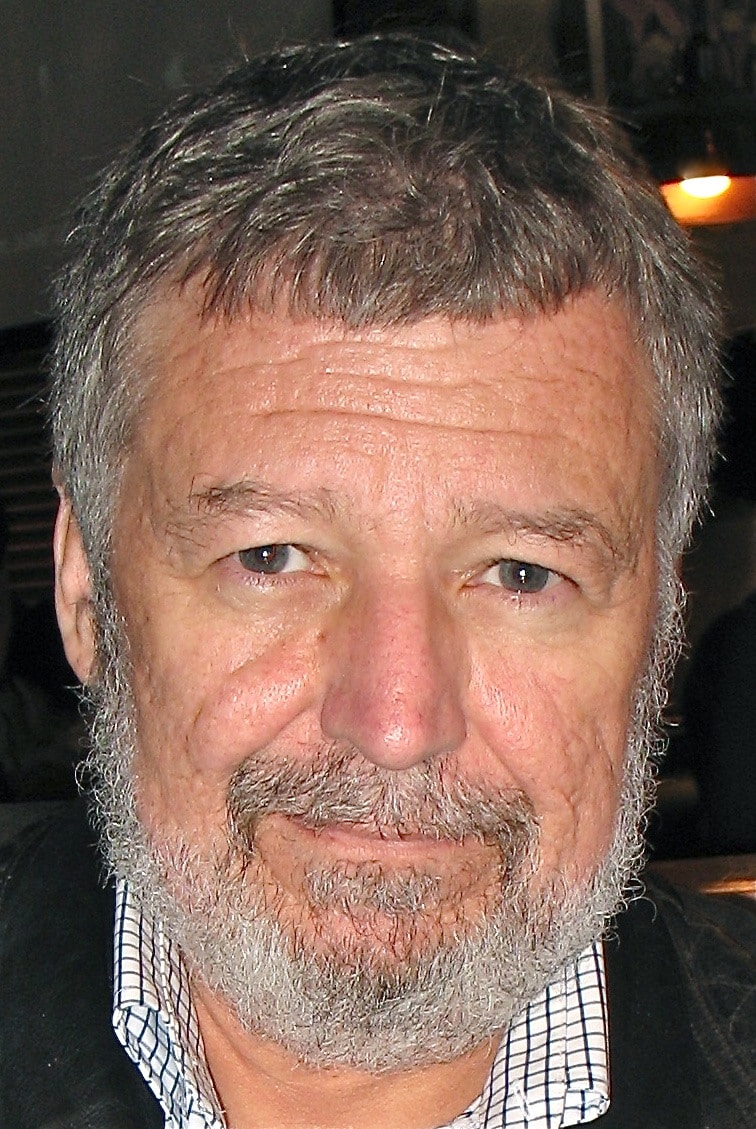 Gregg spent his life in the caring   professions, first working as an administrator for ECKAN in Lawrence, then as a social worker for SRS in K.C., Ks. After starting his career at Lincoln College Preparatory Academy in K.C., Mo., he later taught math and special education at several public and private schools throughout the area. His final years were spent subbing for the Shawnee Mission Schools and working as a rural postal carrier at Monticello.

Lover of imported tea, coffee, and ale, aficionado of science and science fiction, parachutist and poet, linguist and theologian, genealogist and historian, punster and wit, explorer and family man, Gregg sampled life until the end.

Gregg was preceded in death by his father Gregg F. Stock, Sr., and his brother Peter. Survivors include his wife Jane E., his sons Benjamin D. and Michael A. Stock, his mother Sarah S. Stock, sister Heidi S. Mixson, and five nieces, five nephews, four great-nephews, and a great-niece.

Contributions may be made to the Leukemia & Lymphoma Society.