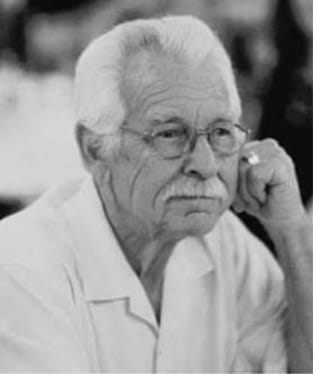 Harry Charles Gramann, 81 of Lees Summit, MO passed away Saturday March 12, 2022 in our loving arms. Dad’s services are currently in a Holding pattern with an expected landing time in June of 2022.

Harry was born 05/06/1940 in Cincinnati, OH to Harry and Alma Gramann. Married Judith E Buck in 1959. Dad retired with American Airlines after 38 dedicated years.
Hero to all. Married to Judith 63 plus years. High School Sweetheart. Move to Arizona in 1975 until moving to Lees Summit Mo in 2019.
Absolute Hero to all of us.

Harry is preceded in Death by his Sister Carolee Acosta.

Thank you for being our Hero, Patient Husband, Awesome Father, Mentor to all who touched his life. You will forever be in our Hearts. WE LOVE YOU! 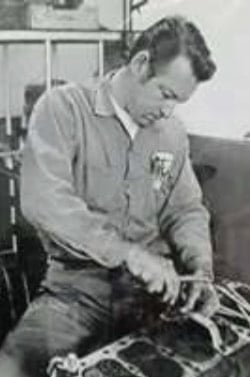